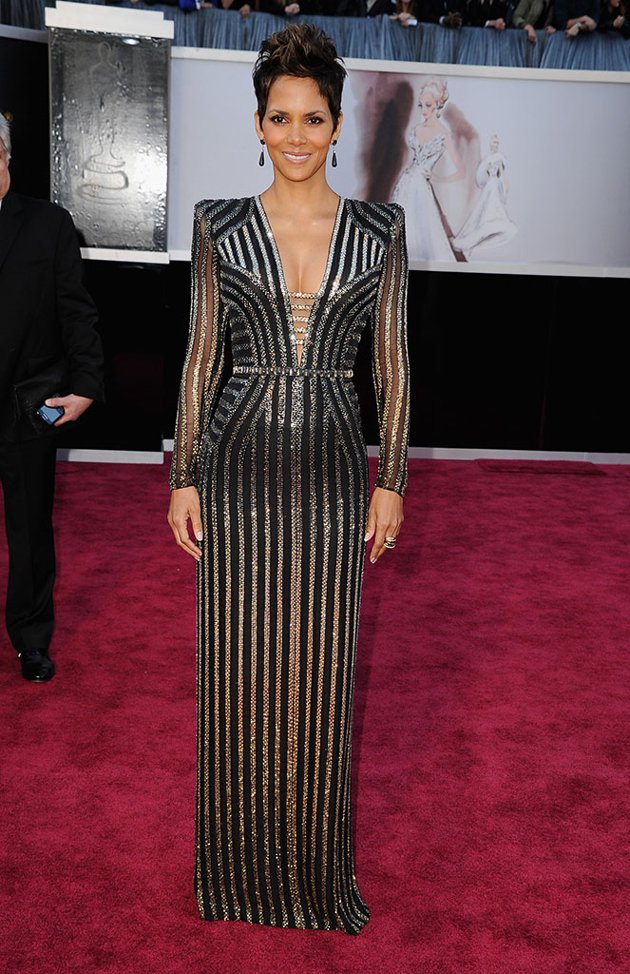 THE BEST THE WORST   THE REST

Oscars in my Nutshell

The Oscars have come and gone, marking the end of award season ( I feel like it just started. Wah!). This year the academy decided to listen to its criticism and go younger, starting with having Seth McFarlane host the show. This was a bit daring because Seth, mostly known for his tv show, Family […]