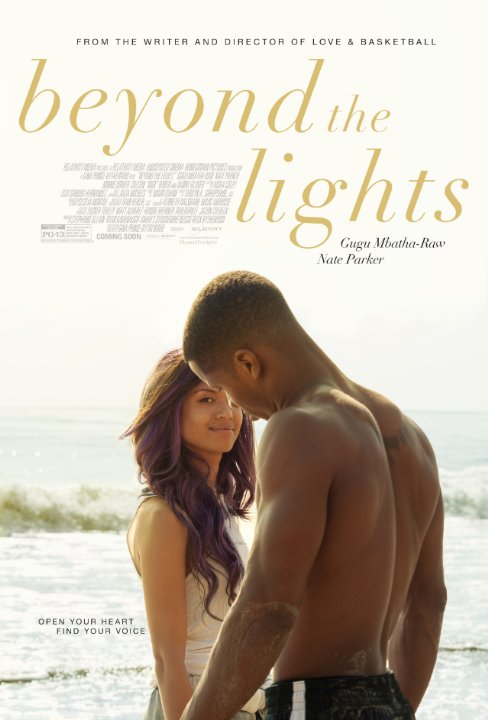 BEYOND THE LIGHTS: Starring Gugu Mbatha-Raw, Nate Parker and Minnie Driver. This cute movie is the story of a rising pop star (Mbatha-Raw)who is struggling with the pressures of being a celebrity under the guidance of her stage mom mother (Driver). Saved by police officer (Parker), it also tells the story of the two falling for […]

Season 20 Dancing With the Stars cast 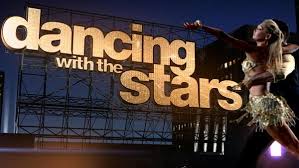