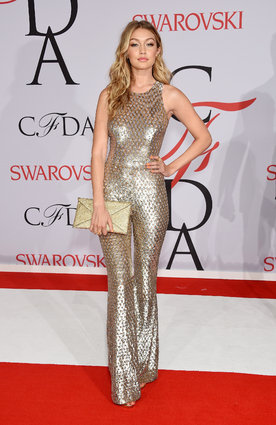 I liked this red carpet. What did you think?   *all pictures from Huffington Post

Who is Michiel Huisman? 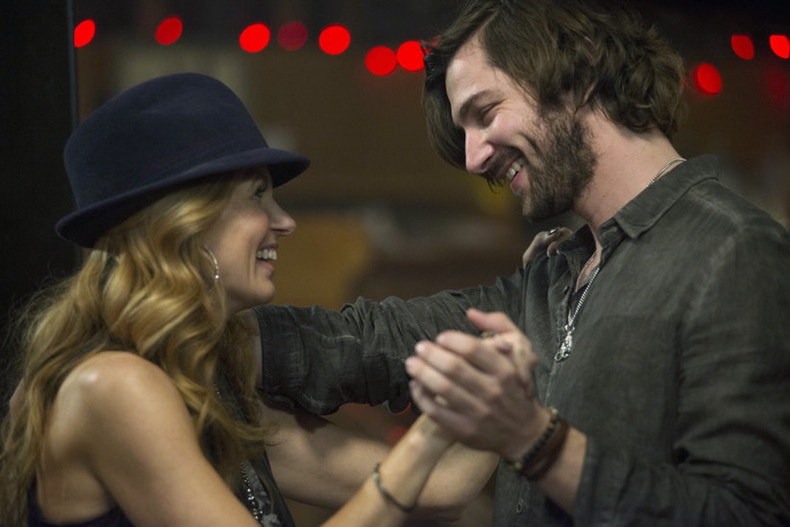 You might not know the name but once you see a picture of him, you will definitely recognize him. Michiel Huisman is the actor schmoozing a lot of leading ladies on the silver screen and on the big screen. It was kinda like he popped out from nowhere, but looks like he is here to stay. […] 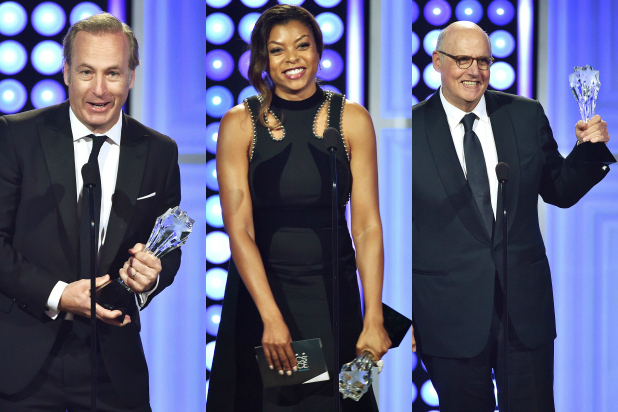