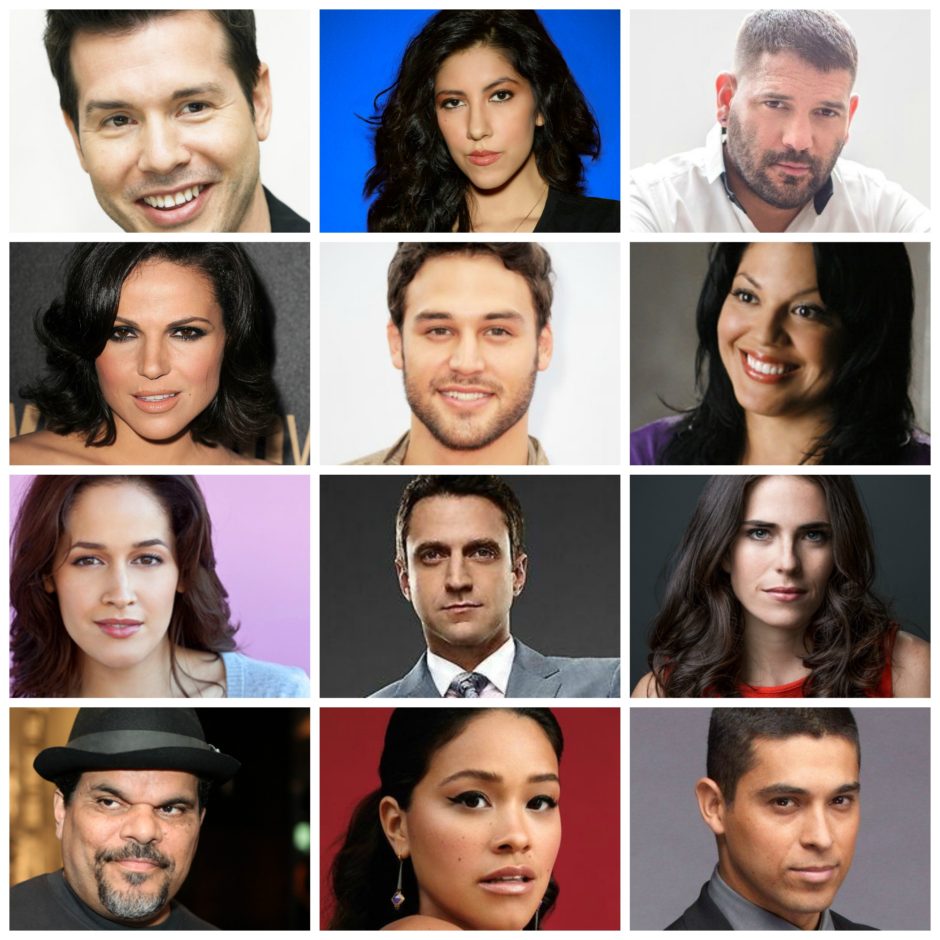 As minorities continue to fight for a place in Hollywood, studios keep coming back with the response that they don’t sell movie tickets (even as their white counterparts continue to bomb and continue to get parts at exorbitant salaries). Here are the top 5 Hispanic male actors who have earned the most at the domestic […]

Who is Ricardo Antonio Chivara? 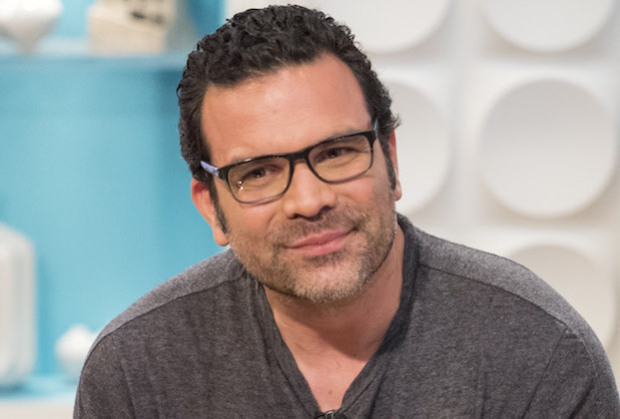 You probably know who he is because he is not exactly unknown especially if you watched Desperate Housewives. He is best known for playing Gabriel Solis’s husband, Carlos. After Desperate Housewives went off the air, we didn’t see much of Chivara on air save for guest spots here and there. In the past year, he […]