Best and Worst Of The #CriticsChoice Awards Red Carpet 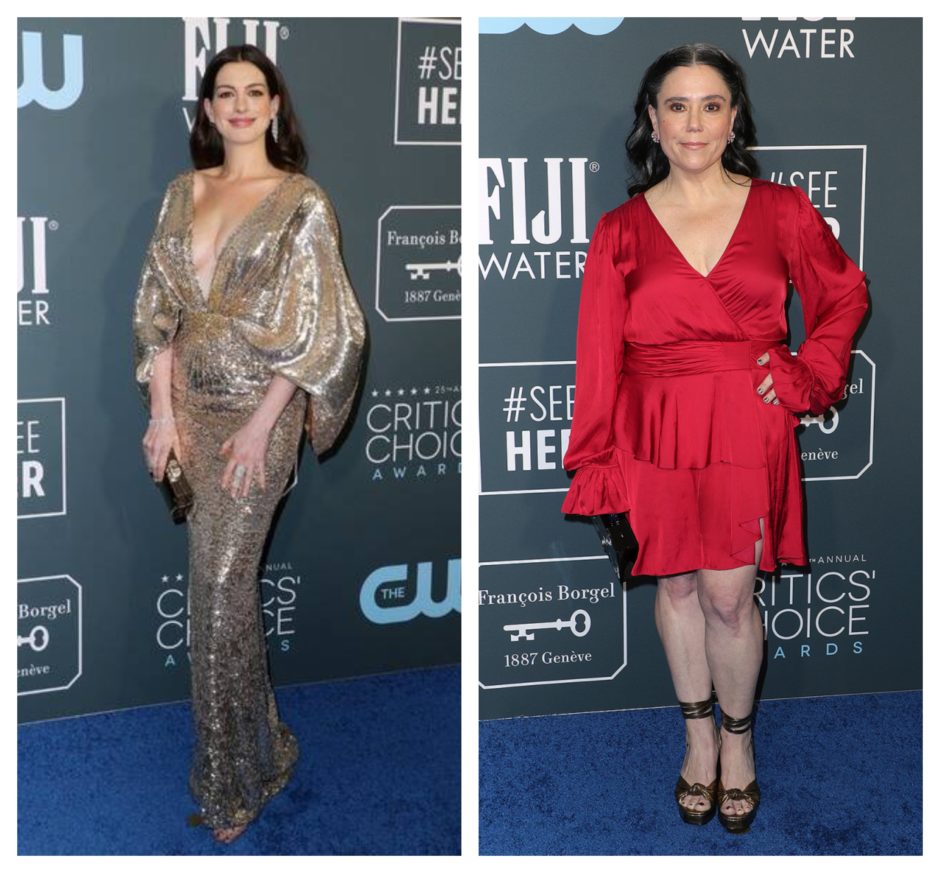 Not the most well known of award season the #criticschoice awards are usually great because the critics usually get it right and nominate actors that otherwise wouldn’t get noticed and produce good work. The actors came out in their finest and these were some of the best and worst looks. THE BEST THE WORST THE […] 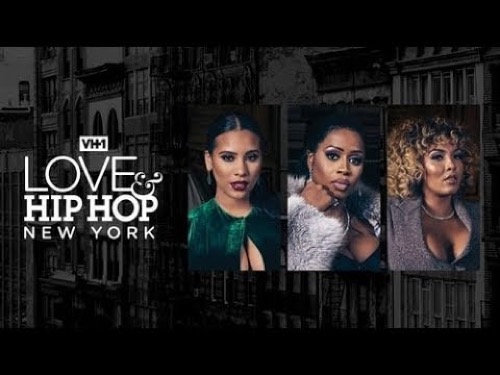 Jennaske is in the studio after the fallout at her showcase. Rich shows up looking at her like a lecherous uncle. As they speak, Phresher walks in and she calls him out on the drama with his baby mama and being the man he is, he turns it around on her and tells her that […]