My Thoughts On “The Trials Of Gabriel Fernandez” 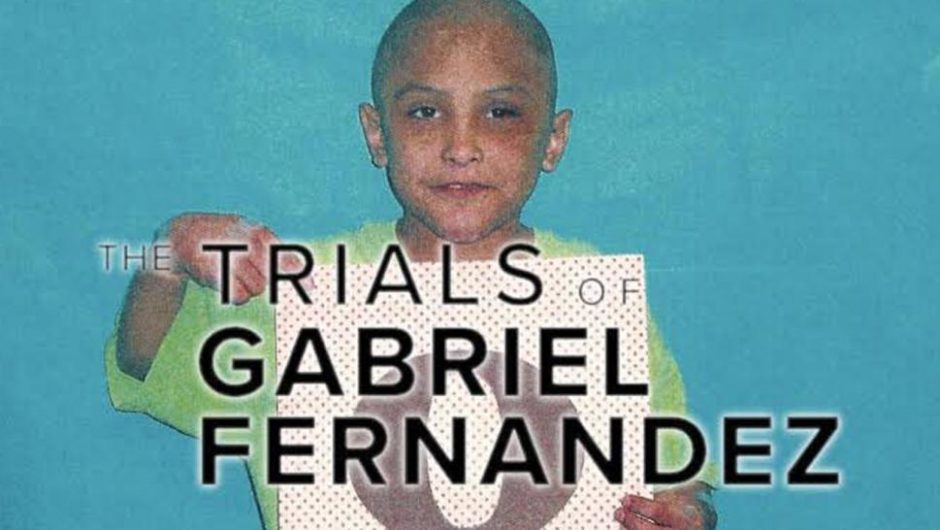 Phew. I am not sure how to describe this. #TheTrialsofGabrielHernandez is a 6 part Netflix series that chronicles the  abuse, torture and eventual death of an 8-year-old California boy, Gabriel Fernandez, at the hands of his mother and her boyfriend in 2013. The series chronicles the 8 months before his death and follows the trial of […]

#TheWindsors: Inside The Royal Dynasty 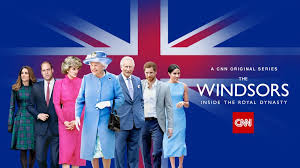 Just in case you don’t have enough content on Britain’s Royal Family, CNN is doing a 6 part series that follows each generation and provides insight into how the family progressed into the family that it is today. It’s basically The Crown but real life with no creative liberties taken. At the time of writing […]