My Thoughts on Amazon’s #ModernLove 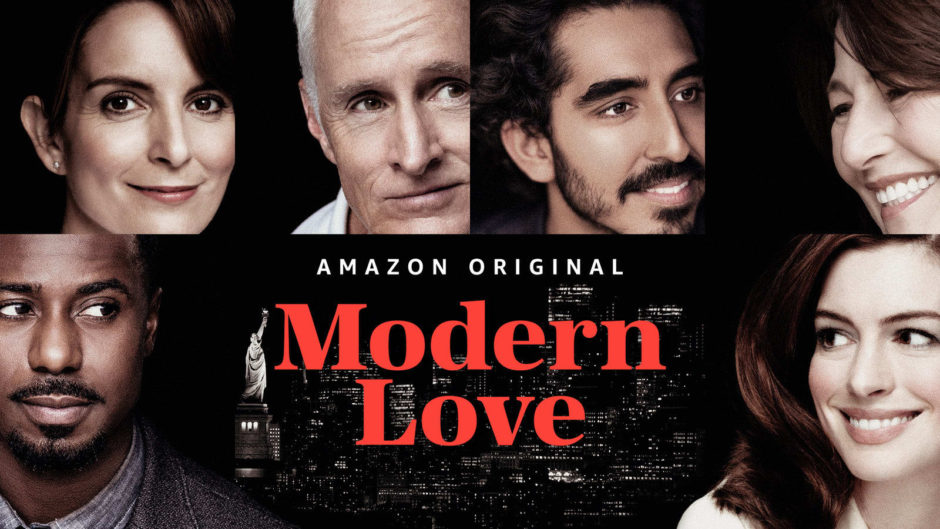 I don’t remember how I heard about this show for the first time but I remember being intrigued and marked the date of its premiere. Based on the NYT column of the same name, #ModernLove is an anthology series on Amazon that premiered on October 18. It tells different stories about love in 8, 30 […] 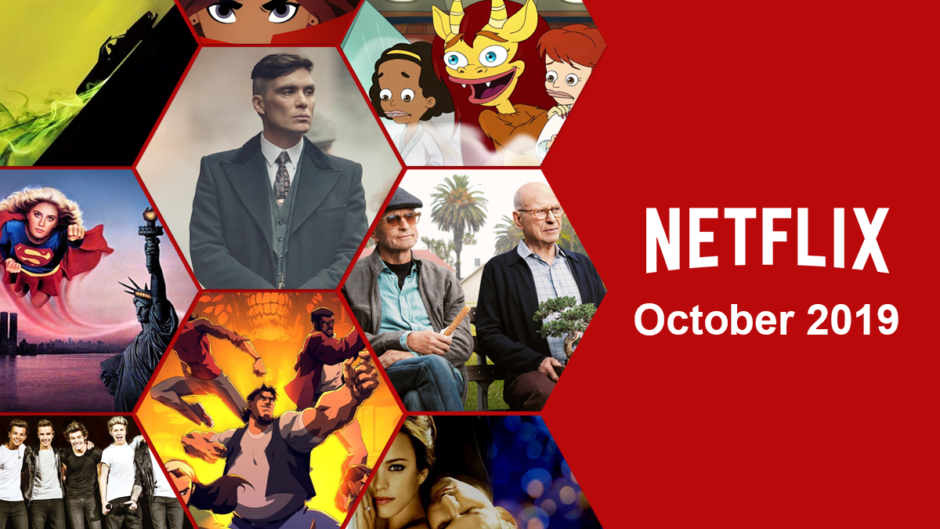 My Rankings of All The #RealHousewives Franchises 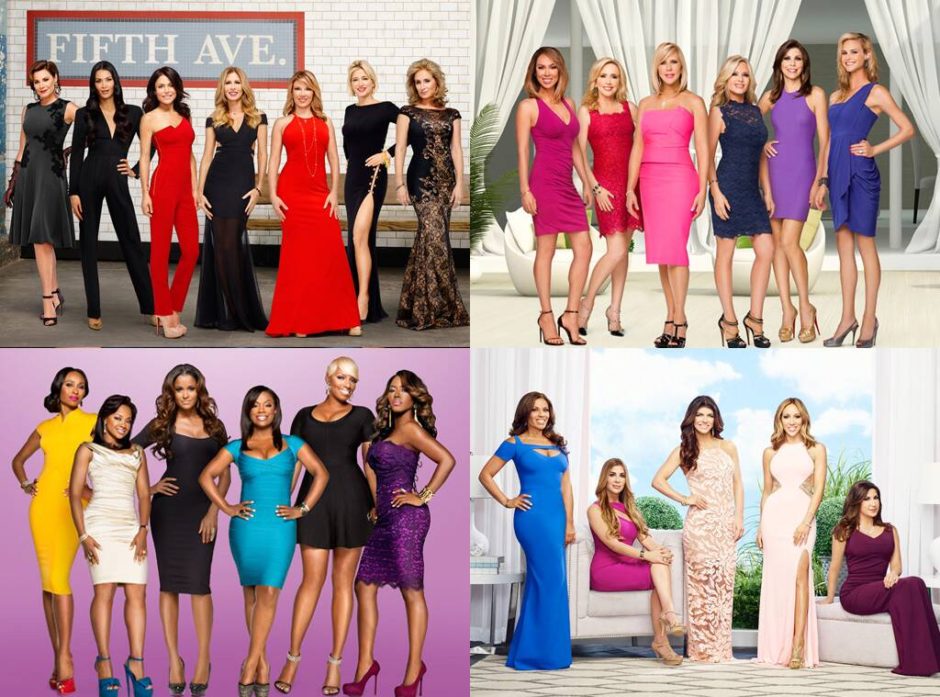 In this moment in history, you really can’t mention reality TV without mentioning Bravo’s hit series, The Real Housewives of *insert city*. A few have marked their 10 year anniversaries. We have followed their lives and seen marriages, divorces, kids growing, deaths etc. I have been a devout follower since Day 1, even through Miami […] 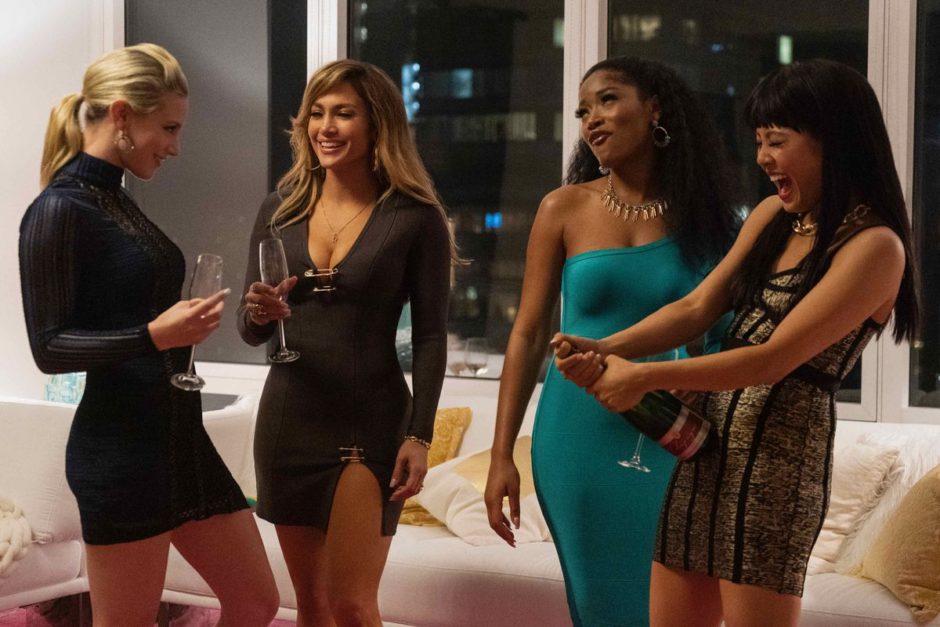 Recent Podcasts I Have Listened To 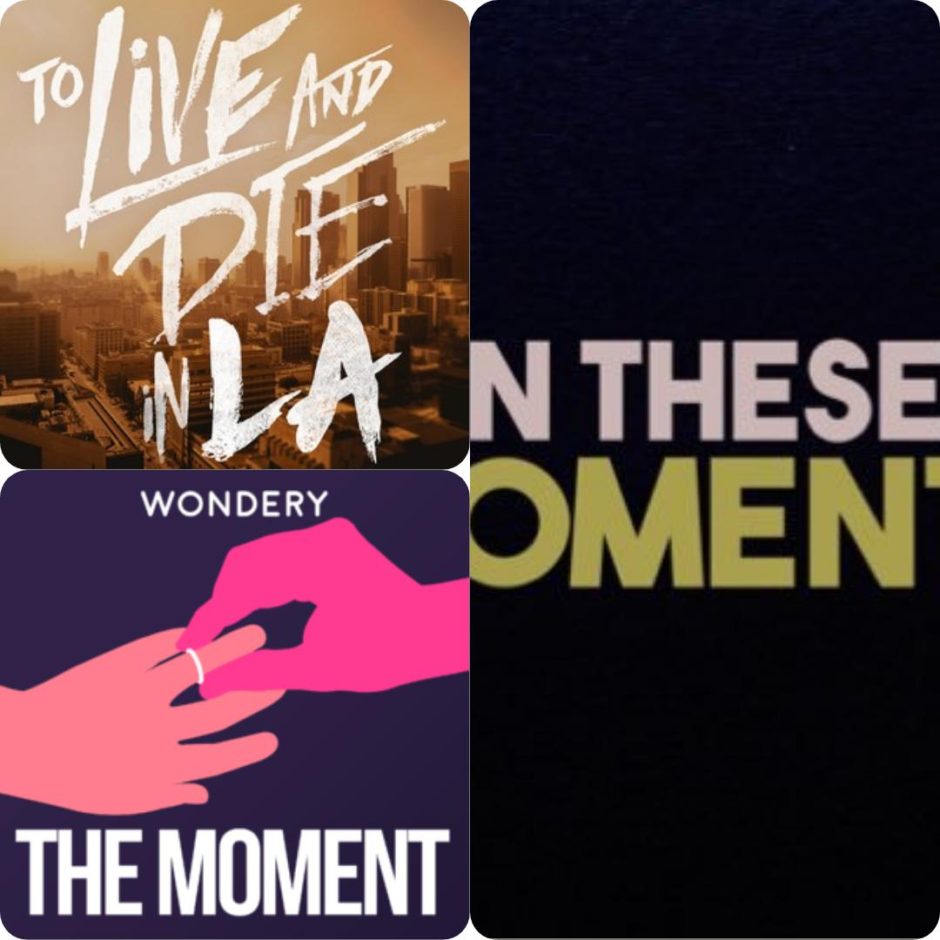 It’s always a good time to add a podcast to your rotation. Podcasts serve as a good companion or background noise in a number of activities – commuting to work, blocking out the noise at work, while cleaning – the possibilities are endless. True crime podcasts seem to be the cream of the crop and […] 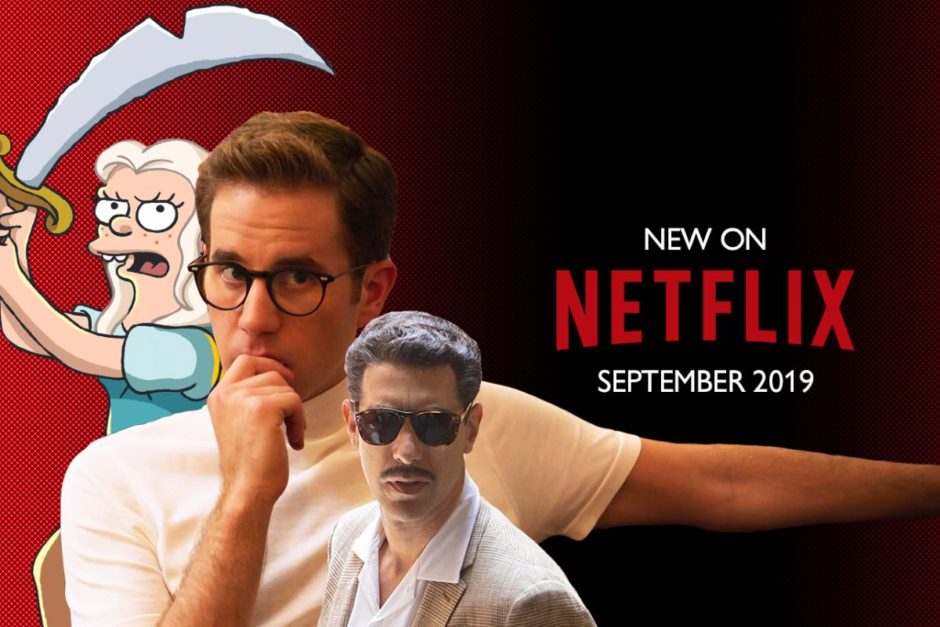 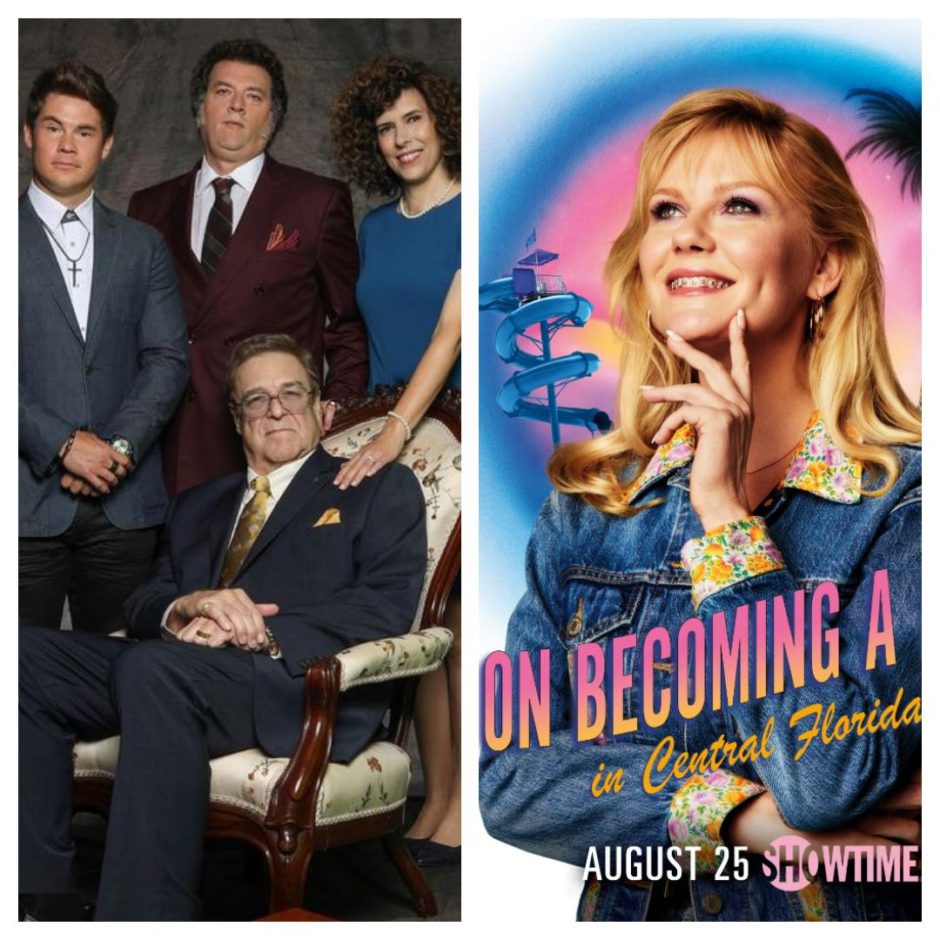 Summer used to be the time that you took to do actual outdoor activities but with the rise of streaming channels, all competing to outdo the other, content has been at an all time high and not to be left behind, the premium channels have upped the ante on their content also. I haven’t even […]

Some Thoughts On The #LoveIslandReunion 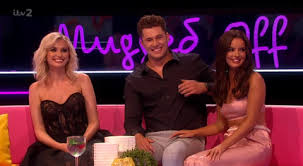 We had to wait almost a week since the winners were announced last week but the reunion finally aired today. I have made my peace that the UK does reunions different and don’t dive into the nitty gritty but it doesn’t take away the disappointment that I have usually experienced from the past reunions. I […] 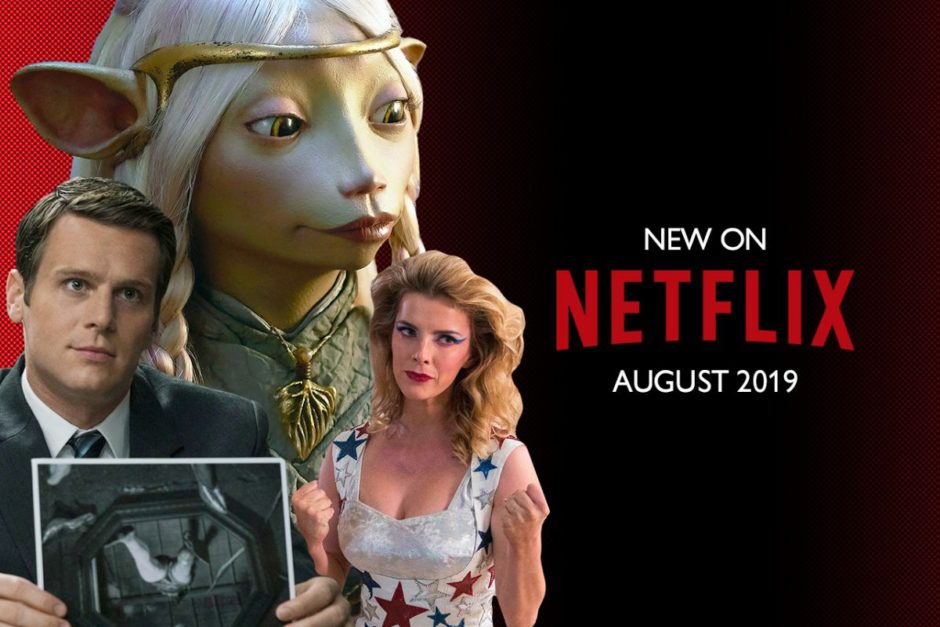 Who Is Andrew Scott? 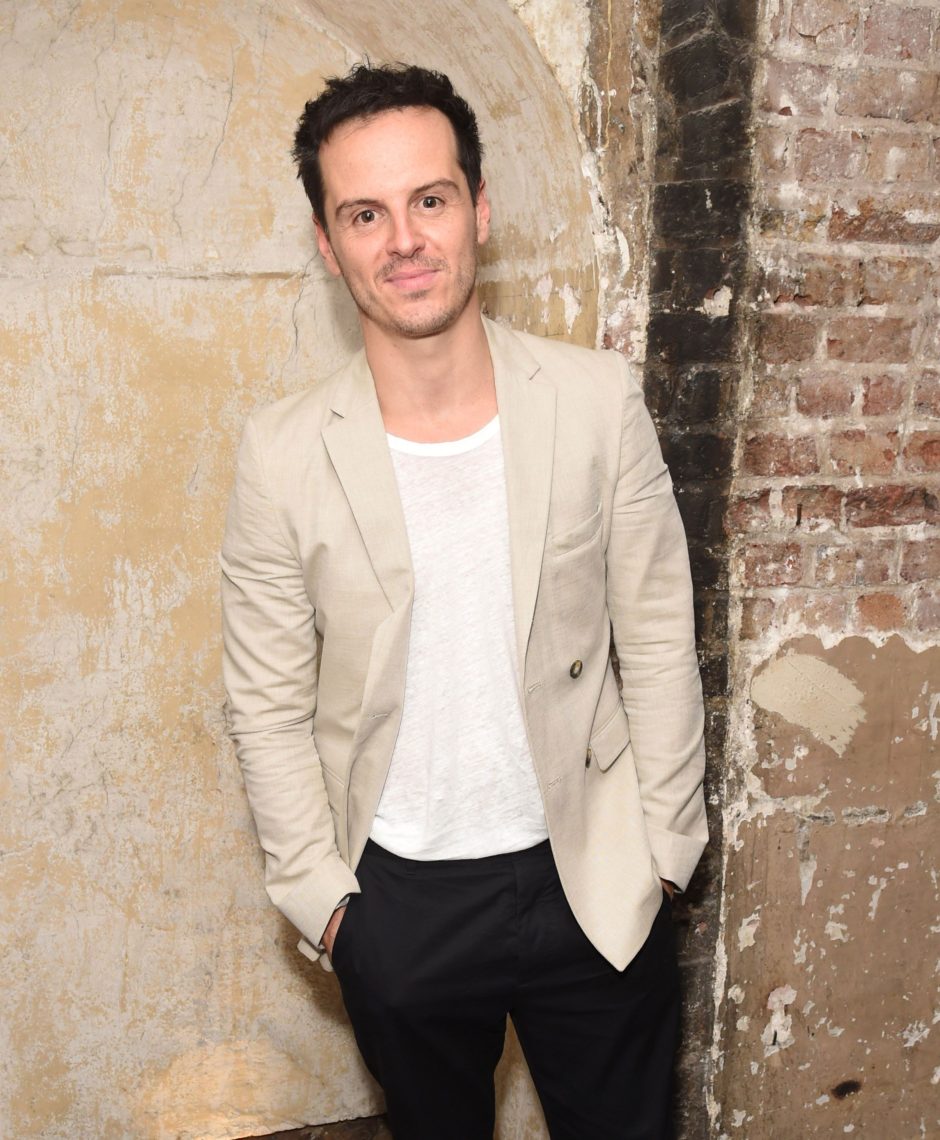 Every now and then some actors get wind and you seem to see them in projects everywhere. Andrew Scott’s most recent role as “the hot priest” on Fleabag had everyone buzzing on who he was, breaking a lot of women’s hearts as they found out he was gay. Scott has had a versatile career over […]

My Initial Thoughts On #LoveIslandUSA 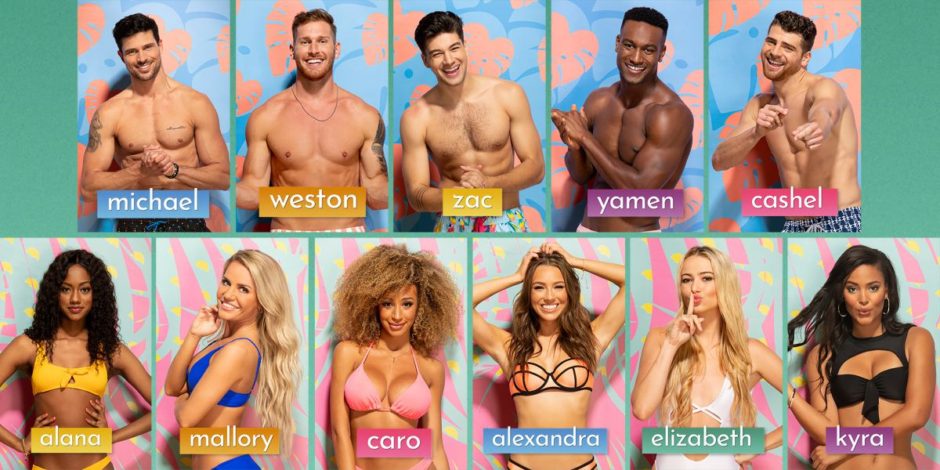 Ah Love Island. I was made hip to this treasure from the UK last summer. Season 4 was airing and it took a while to rev up but boy did I get addicted quick. Coincidentally, Love Island Australia was also airing its first season and I was all up in that too. I became so […] 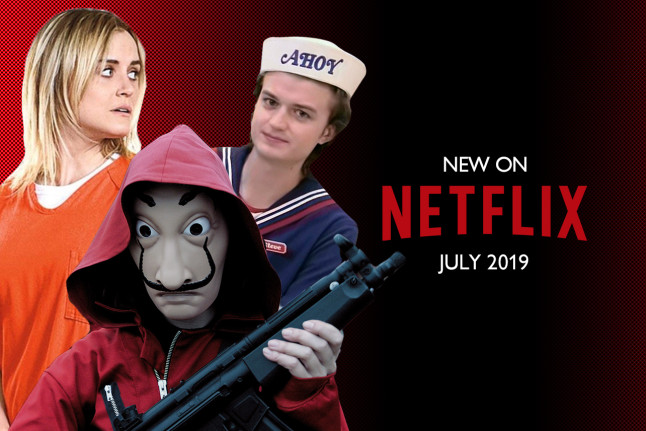