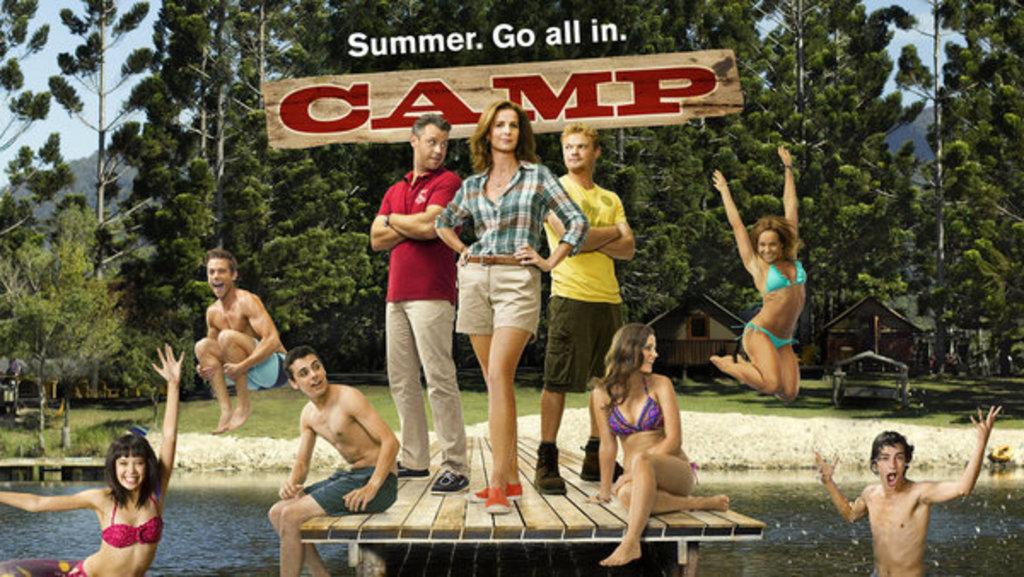 Let me ask you one question. Are you enjoying your summer??

If so, you must be watching the hilarious and completely outrageous new NBC dramedy Camp. If the answer to the question probed above is a “no,” then you must not be watching, and you are sadly being left out of all the fun.

I’m serious! I have had this much fun following a long with a summer TV show, since Big Brother.

Camp follows the entertaining antics and daily activities of a group of young campers and sexy counselors at a lakeside summer camp named “Little Otter Family Camp,” run by the strong-willed and fabulous Mackenzie Greenfield, played by the beautiful Rachel Griffiths.

Mackenzie is a recently divorced middle-aged woman who maintains her responsibilities to her family-owned summer camp. At first, she’s timid about opening up the camp, since it was previously run by her and her ex-husband; however, she finds  help, trust, and hope in a number of people, including her sexually frustrated teenage son, Buzz (played by the very funny Charles Grounds), her gay best friends Todd and Raffi (Adam Garcia and Christopher Kirby, respectively), her 50 Shades of Grey-less best friend Shelia (Genevieve Hegney), a young ex-baseball player, Cole, who is absolutely head over heels for her, played by Nikolai Nikolaeff, and the two long-term love-birds who seem to be flying away from each other, rather than towards one another, Robbie and Sarah (Tim Pocock and Dena Kaplan).

Other characters that steal the stage are Kip (Thom Green), who came to “Little Otter” to get his mind of his terminal disease, Grace (Charlotte Nicdao), the adopted daughter of Todd and Raffi, and Marina (Lilly Sullivan), a girl with many secrets, in which allow several catty females to attack her character more than once. Finally, let’s not forget the ever-so-charming Australian enemy, Roger (Rodger Corser), who does one of two things every time his beautiful old-man face comes onto the screen: 1. Sweeps Mackenzie off her feet; 2. Tries to take over “Little Otter.”

There are about 5 reasons why I love this show. Yes, I’m only giving 5, but it’s only because 5 seems to be a magical number that doesn’t scare away people from reading long lists.

1. The characters in this show are single-handedly representing every single demographic and diverse perspective there is in the real world.

With showcasing all of these demographics, Camp goes above and beyond in deciphering how everyone interacts with each other, as well as, how a tight-knit environment has the power to put negativity about difference aside and, instead, celebrates it. The writers do fantastic job with developing themes and story-arcs that ignore stereotypes and bring about what’s more important than differences—family, love, forgiveness, trust, and life.

2. This show goes deeper than any drama I’ve seen; yet, it continues to bring out a smile on my face the whole entire time watching.

3. This show brings back what summer is all about; more importantly, what summer SHOULD be about.

Watching Camp gives me what I miss most about my childhood, as well as, what I want to relive as an adult. Camp makes me feel like I need to start making summer memories again, ya’ll!

4. Half of the cast has already been on a TV show together before! Most of them are from Australian decent and starred on the Australian hit comedy, Dance Academy (can be found on Netflix). So these actors and actresses are already super close and a viewer of Camp can definitely witness the adorable chemistry behind and in front of the screen.

5. Finally, Thom Green is shirtless most of the time and I really missed Rachel Griffiths on my TV screen (Huge Fan of Brothers and Sisters).

The only sad part about being a huge fan of Camp is that NBC shortened its episode order from thirteen to ten due to scheduling—so it’s definitely NOT ENOUGH of episodes to enjoy week-after-week. NBC needs to holler out a season two renewal for this amazing, highly entertaining, and 100% feel-good TV show very soon!

I hope this review for Fan Friday persuades you to start tuning into Camp. The viewership went down, which I don’t understand, because every episode keeps getting better and better!In the words of Daily News’ David Hinckley, “It takes a village to make a Camp, and watching this crew work to save ‘Little Otter’ and find summer love is far from the worst thing you could do.”

Thanks Tayne for allowing me to announce and protest my love for this show! Thanks for Fan Fridays! 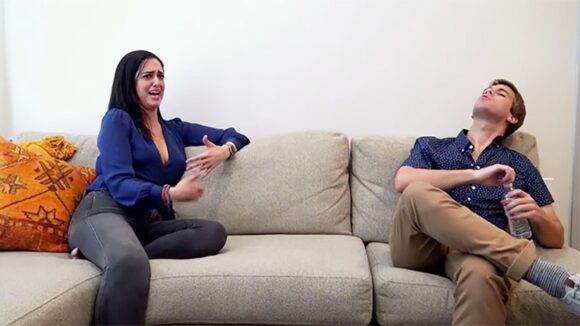 It was an action packed episode as things finally happen this week. The couples are forced to lockdown far longer than anticipated (40 days!!) and 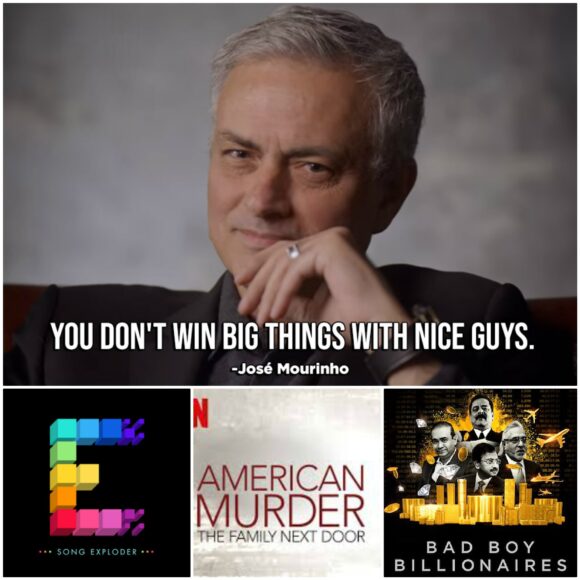 Documentaries have always been a favorite of mine. Maybe it’s the realness of it. Hearing first accounts of things on any topic – both sad 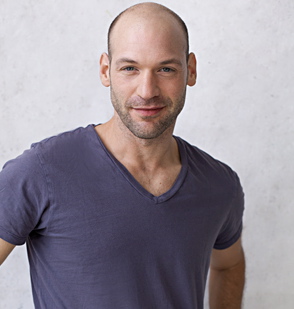 Yup. You more than likely know who he is because he is EVERYWHERE. And that’s no exaggeration. Corey Stoll stays busy both in movies and