I was bored and flipping through Hulu + for something to watch the other day when I came across Trophy Wife and got hooked. First off, I will say it’s not fantastic TV, it’s not as good as Modern Family, but it makes for great entertainment; I sat through all 14 episodes on hulu + in 2 days. Trophy wife for me is like Cougar Town meets Modern Family. It combines the funny adult dysfunctionality (Yes, made-up word) and alcoholism of Cougar Town with the crazy family dynamics and drama of Modern Family to produce a refreshing laugh that will provide you with equal parts frustration and entertainment. I can say right of the bat that if you don’t enjoy Cougar Town, chances are that Trophy wife is not for you.

Trophy wife is a comedy series about 30 year old blonde Kate who used to be a party girl until she married 50 year old Pete, who’s a lawyer. Now, not only is there 20 years between them, but Pete comes with baggage to the tune of 2 ex-wives and 3 children.

Diane is a surgeon with a God complex – is that an oxymoron? – who’s also a control freak that loves to mention her disapproval of Kate and Jackie every chance she gets, she has really high expectations of both her kids and doesn’t respect Pete. In one word, she’s a bitch, albeit a successful one.

Jackie on the other hand, is the total opposite of Diane. I mean, the only thing they have in common would be their disapproval of Kate. Jackie has NO boundaries whatsoever, she’s a nature loving, organic eating weirdo. She wants to be loved by everyone, but most especially her son and as such is quick to take credit for anything and everything that she believe puts a check in her box. She also has no ambition and comes up with at least 3 new business ideas daily while living off alimony.

Now, while the kiddos are an integral part of this show, I personally don’t think they’re worth introducing. All you need to know is first wife Diane has 14 year old twins, boy and girl: Hillary is an overachieving little twat and if I’m being honest, it’s by no fault of hers but mostly due to her mother and Warren is a slacker who comes through with random bursts of genius once in a while. Second wife Jackie has an adopted little Asian son, Bert, who is an over exaggerated form of the “Asian genius” stereotype at the age of 8.

If you’re out of episodes of your regular TV shows and are looking for something new; an easy watch that will make you laugh, get mad at the characters occasionally and maybe tear up once, Trophy Wife is it. 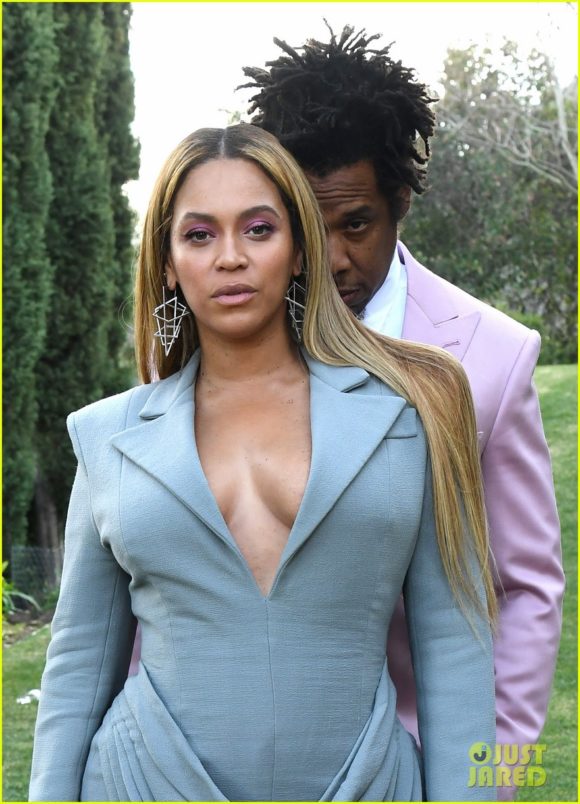 Grammy time usually means Roc Nation brunch time. You don’t say no to the Carters and the stars came out to represent in their finest 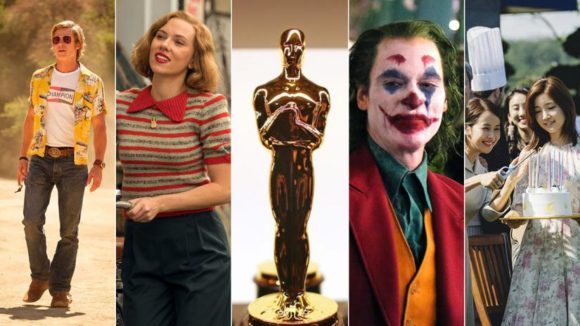 Award season seems so rushed this year (because it is), the show is airing Feb. 9 when sometimes it airs in March. All the other 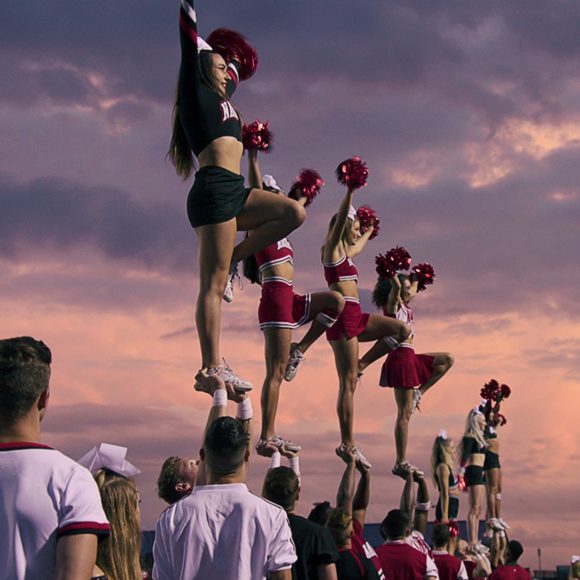 A Show You Should Watch: #Cheer

Back in 2017, I recommended Last Chance U as a show you should be watching. Fast forward to 2019, and the same producers have given