I haven’t had the chance to see the movie yet but earlier in the year, I predicted that Michael B Jordan and Octavia Spencer might be our minority representatives at the award show circuit this year. I have heard only good things about the movie, so I look forward to watching it. Reader, Kash was kind enough to review it, so if you have been trying to decide whether to see this or not, this might make your decision for you. 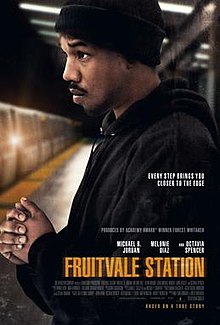 I was invited to a private screening of the movie Fruitvale Station with some friends. Ordinarily I would not have gone to watch this movie, but free screening, why not right? Coincidentally, I had heard about the movie on the radio a few days before the invitation came. At the time the only thing that really stood out to me was that Forrest Whitaker produced it and Octavia Spencer acted in it.

I googled it prior to going, to get some background info before watching it so I knew what to expect. The movie is based on the true story of Oscar Grant (played by Michael B. Jordan), a 22-year-old guy from Oakland California, and his experiences on the last day of his life, before he was fatally shot by BART (Bay Area Rapid Transit) Police in the early morning hours of New Year’s Day 2009.

It was written and directed by Ryan Cooglar who was at the screening and gave us some insight into what made him write this movie and his personal connections to it. It was shown at the 2013 Sundance Film Festival, where it won the Grand Jury Prize and the Audience Award for U.S. dramatic film. It was also screened at the 2013 Cannes Film Festival where it won the award for Best First Film.

Overall I thought this movie was not bad at all, especially considering it was Ryan Cooglar’s first. Not to say that the main character Oscar was a bad person, but the movie made sure to show us that he was a flawed human but still had a good heart and good intentions. The movie all happened within 24 hours, or maybe a little bit more than 24 hours. During that one day Oscar decided to change his life for the better and start afresh so that he could be there for his mom, girlfriend and his daughter. Unfortunately he was a little too late, as he dies on New Years day.

Being the emotional person I am, I cried…a lot in this movie. After googling the movie, I already knew I would and I told my friends to not look surprised when the waterworks came. With the emotions from the Zimmerman trial still fresh in my head, it made it all the more sad/emotional. The officer who shot Oscar was charged with involuntary manslaughter and only got 2 years in prison (he actually got out earlier) for something that was so clearly not accidental. Gosh, my heart hurt when I watched the movie and also read the news stories. I vaguely remember reading/hearing about this back in 2009. Unlike the Zimmerman trial, there were actual witnesses and video footage of the officer shooting Oscar, but yet he served little to no time for the crime. Another reason this movie was emotional and hit home was because one of my close friend’s (who was actually with me at the screening) brother was shot and killed last year by someone who hit his girlfriend’s car and was trying to drive off. He too claimed self-defense. Sigh.

I’m really not a moviegoer; I prefer to watch movies in the comfort of my home. Like I said earlier, I probably would have never watched this movie or thought twice about it, but I’m glad I went and thought it was a pretty decent movie. I would recommend it, if not for support of an up and coming writer, but just to get some better understanding and visuals of what happened that day. Of course you could just Google it and read on the story, but how boring is that? 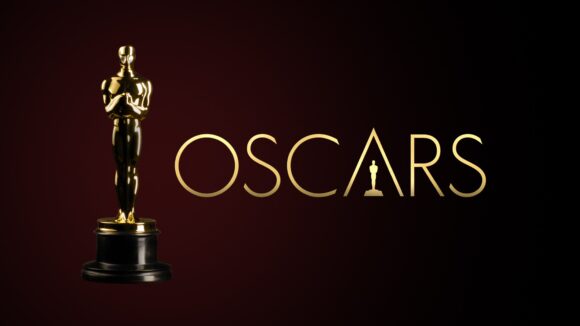