This Is Paris is a documentary about famous socialite, Paris Hilton. The documentary was originally set to follow Paris around to get a better sense of her life focusing on her being a business woman and being one of the highest paid female DJ’s in the world but the documentary took a turn and a different focal point when director, Alexandra Dean realized there was more behind the persona Paris Hilton had shown the world.

Paris tells us that everything the public thinks about her is a character she made up and she is not as ditsy as she portrays. Her friends and family including Kim Kardashian (who she recently made up with) keep repeating how she is one of the smartest people they know. It’s a hard thing to digest and believe because on one hand I do know all we know about celebs are whatever they show/tell us and we never really know who they are but on the other hand it’s like you can only maintain a facade for so long.

I think the truth is somewhere in the middle in that she is probably not all air head but she has played this character so long that even she cannot separate the real from fake. We see this when she walks into her grandfather’s house and walks in with her “Paris walk”, an exaggerated walk that looks like she is bent back more than usual and walking on tip toes. You catch her slipping in and out of her “real” and “fake” voice which are not so far apart and its akin to having two accents that are stronger depending on your audience. For Paris, being in front of a camera is a world she is never far from so that is why we probably get that part of her more.

I for one, didn’t know how successful she was as a DJ and actually considered her an irrelevant celeb. It was a surprise to see that she is still quite relevant not just as she was back in the day. The focal point mentioned earlier is Paris revealing for the first time to anyone that she went through abuse at the reform school she attended as a teenager in Utah – Provo Canyon School.

The abuse ranged from verbal to physical and affected her so deeply. Coming from a family that swept everything under the rug, Paris never mentioned it and carried the residue inside of her over the years resulting in insomnia and being in abusive relationships (5 by her count).

I do appreciate Paris being open about her trauma and her past relationships which is another thing she is known for as she has been in many. I viewed her sex tape in a different light seeing as she was 18/19 and her boyfriend at the time was much older. Paris tells us about how she has a hard time trusting anyone which was evident when we see her setting up a hidden camera when her boyfriend at the time of filming was coming over to visit. She shows us a high pile of laptops explaining she has to change her laptops after every break up due to their violent nature.

My favorite scenes were the scenes with her sister, Nicki. She is able to validate Paris’s memories regarding her troubled years and her sister is quite honest with her, something you can see she doesn’t get much of (I found her social media manager sleazy). I enjoyed the honest conversation they had at Nicki’s house about what she really wants for herself.

It’s easy to be skeptical about the validity of this documentary but I think because Paris is who she is, it’ll be a difficult task to be taken seriously. I do think she likes the fame and at this point is addicted to it. I also do think, her trauma was real and her intention to stop it from repeating itself was genuine. I think there was more story to be told with her family because you could hear the genuine surprise on her mother’s face when she found out for the first time about the abuse. Her father refused to come on camera and it tells you what you need to know about the family life. I don’t know if Paris is doing any therapy but that is something that was not touched on either.

Overall, I recommend the documentary and think that whatever you think of her, you get to see a side of her that I don’t think we have been privvy to. For me, she seemed to be shrouded in pain and trapped in a life she really isn’t sure she wants to step away from, even if it has come with a lot of pain for her.

This Is Paris can be found on Youtube. For other documentaries similar to this, check out these recommendations. 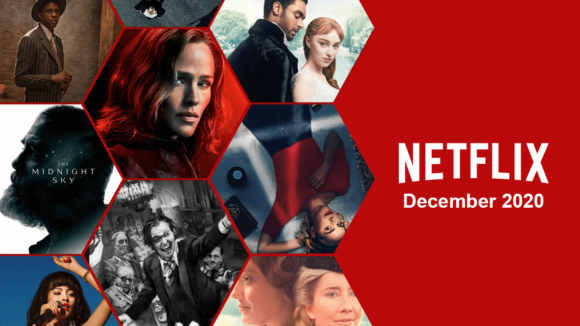 Can you believe it’s December??? I have been doing this every month and it has become sort of like a marker. It’s crazy to think 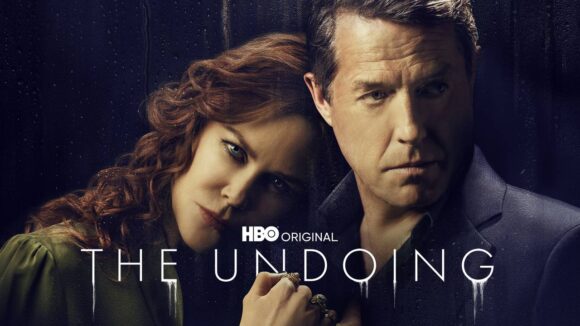 I recommended this show on here and on all my socials. This 6 episode limited series follows the Frasers, a well to do family in 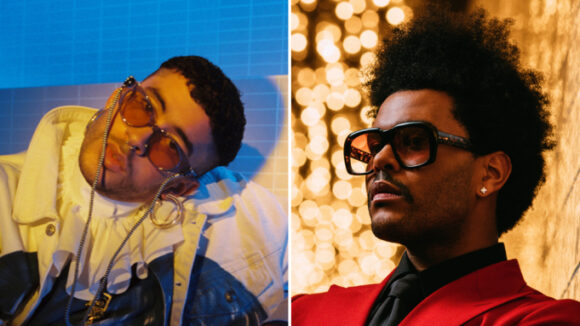 Spotify’s year end lists are something we have come to look forward to in December in recent years. Besides the personalized ones that subscribers receive,