Ever since the trailer dropped last year, with a remixed version of “I got 5 on it” as its soundtrack, the anticipation for this one was high. It also served as another chance to see what Lupita’s acting chops were made of and what life beyond “Black Panther” would be for Winston Duke. Add the accolades and buzz, Peele’s directorial debut “Get Out” got. People were ready for this one.

“Us” begins in 1986 at a Santa Cruz boardwalk where young Adelaide is with her parents. She sneaks away and goes into an eerie funhouse where she meets her doppelganger. Fast forward to present day and Adelaide and her family – her husband, Gabe (Duke), son Jason and daughter, Zora are headed back to Santa Cruz beach for a summer vacation. She is very clearly jumpy and eventually tells her husband what happened in her childhood and lets him know she is afraid her doppelganger will finally find her here.

Her fears come to life and a family of 4, who look exactly like hers but dressed in red jumpsuits and sandals terrorize the family and they have to fight for their lives. We eventually find out that everyone is under attack by their doppelgangers. I would give a more detailed description but that would involve dropping spoilers and ruining the experience for you.

I am not going to lie, I was not going to see this movie. I am one of the few who didn’t understand what the fuss was all about for “Get Out. Also, me? horror? nope! But word was that it wasn’t like a total horror movie and I wanted to check it out myself.

I’ll say this. This was a clever movie chockful of symbolism. It’s one of those movies you probably have to watch more than once to catch all the missed nuggets from the first time. I think a majority of the movie was slow but it was sequenced and directed very well. Lupita was quite good in this. More especially as her tethered character, Red. I wasn’t quite impressed with Winston Duke’s character in this. I think he was meant to be the comedic relief and his character was similar to the “idiot husband” characters we are used to seeing on sitcoms.

It was pretty cool having two leads with accents and the music used in this movie were very nicely matched. I am not going to claim to get all the symbolism used in this movie but my interpretation was basically the good vs. evil fight we have within us which leads to “How do you define a person as good or bad?” Peele mentioned that he was inspired by the xenophobia and division in the country after the last election. In his words  “the feeling that we all feel we are the good guy in our own story prevents us from facing our demons.”

Like I mentioned earlier about the accents, it was even cooler when Adelaide asks her tethered version “What are you guys?” and she replies “We are American”. On the flip side, the tethered are violent people who kill and feel justified because they have been left in the shadows and feel they have a right to be seen as people. This goes in tandem with Peele’s inspiration. The twist at the end was one of my favorite parts and in hindsight should have been expected since it follows the pattern of other movies in this realm.

Overall, I will admit it, I don’t think Peele’s brand of movie making is for me. I can acknowledge that technically, it is sound and well thought out work but, it’s not something I’ll rush out to see. I actually think it works better as a movie seen at home because you can pause, rewind and think on it. One thing I will always support is the success of black work in Hollywood. So go out and see and let me know what you think. If you are worried about it being scary, don’t be. It was more gory/bloody than anything. Although, if you have an overactive imagination then this might get it in overdrive.

P.S There are so many theories in this movie that I can’t discuss but if you have questions or want to discuss. Feel free to via instagram or twitter at @taynementdotcom 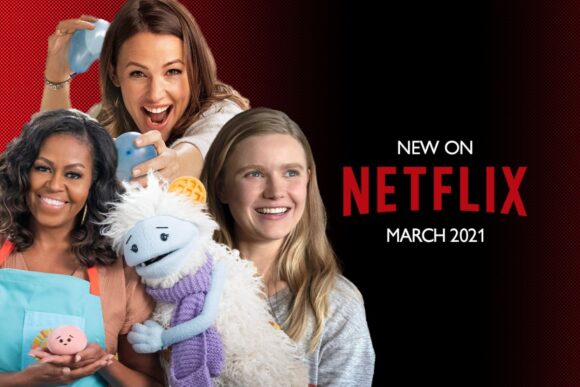 Q1 is wrapping up! It’s been a year since we started quarantine and Netflix is still doing us a service and giving us content to 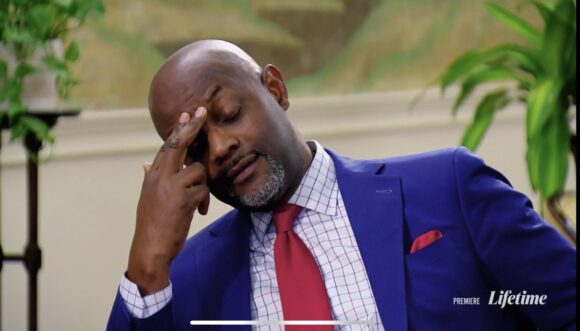 And the shit show continues… In this episode, we discuss the rollercoaster Chris and Paige continue to take us on, Haley and Jacob’s continued miscommunication, 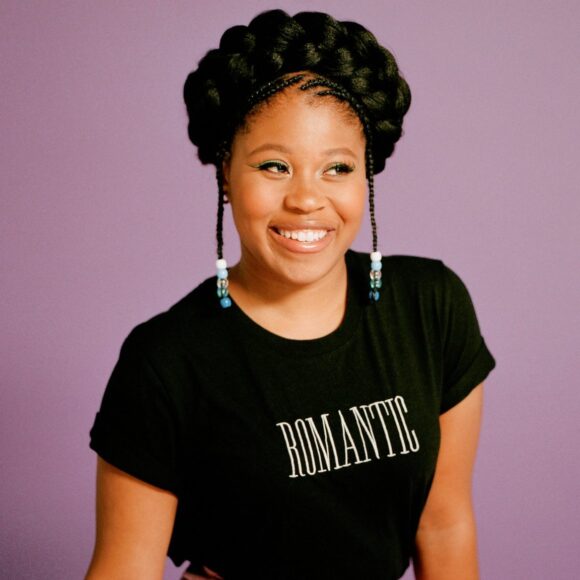 This month’s Who Is…? actor is Dominique Fishback who you more than likely recognize but probably don’t know her name (this is redundant as it