Ever wondered how much your favorite housewives make? Well here’s a breakdown of how much some of the wives make. Apparently, the more drama you bring the more you stand to make. It pretty much seems like selling your soul really but I guess it’s an “easy” way to make 6 figures without needing a college education or working too hard. Plus these ladies get to expand their brand beyond the Housewives franchise, but is it worth everything else they sacrifice and opening up their lives to the public? You decide

The Real Housewives of Atlanta (highest rated of the franchise) The Real Housewives of OC ( the original series in the franchise)

Couldn’t find Heather Dubrow salary anywhere but her first season salary is rumored to be anywhere between $5,000 – $30,000 because she was new. No idea how much it was upped this season.

Does anyone watch this franchise? If DC got cancelled they deserved to be cancelled too? I couldn’t find anything but noone gets paid higher than $75,000 reportedly. That seems really low but ah well.

The ladies also get a lil something extra when they show up for reunions. So what do you think? Surprised at any?

*info and pics from Reality T and google images

Per season? No wonder Nene won’t let us hear word. 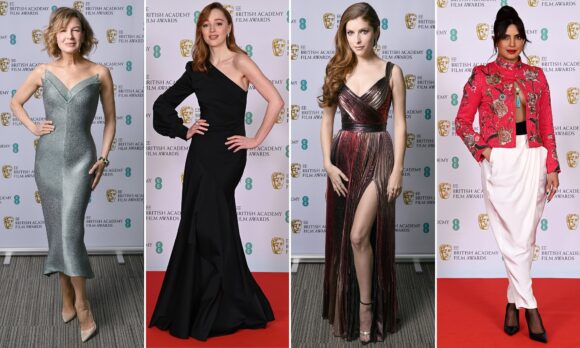