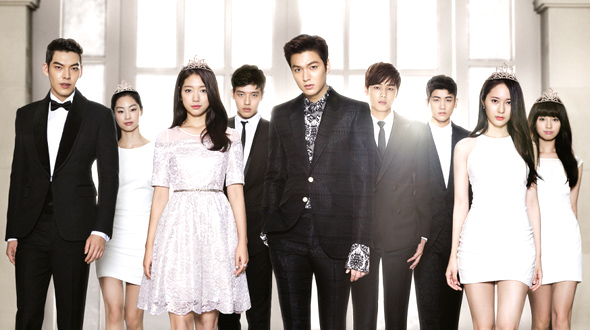 You should watch K-dramas. You should especially watch all K-dramas featuring Lee Min Ho. Also, when you want to begin your K-drama journey, start with “Boys over flowers”. Now that we’ve gotten that over with; Lets talk about Heirs. Heirs is a K-drama based on the lives of the rich and poor in Korea and […] 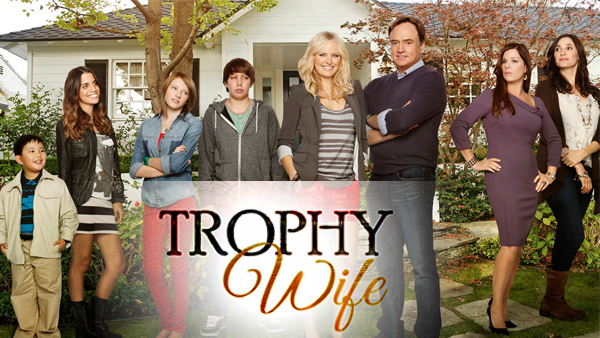 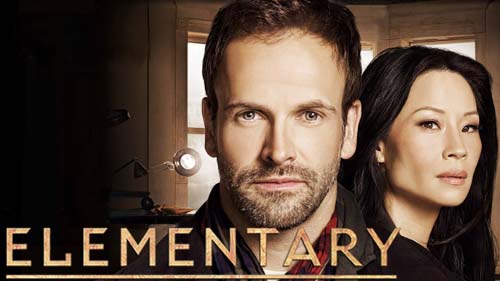 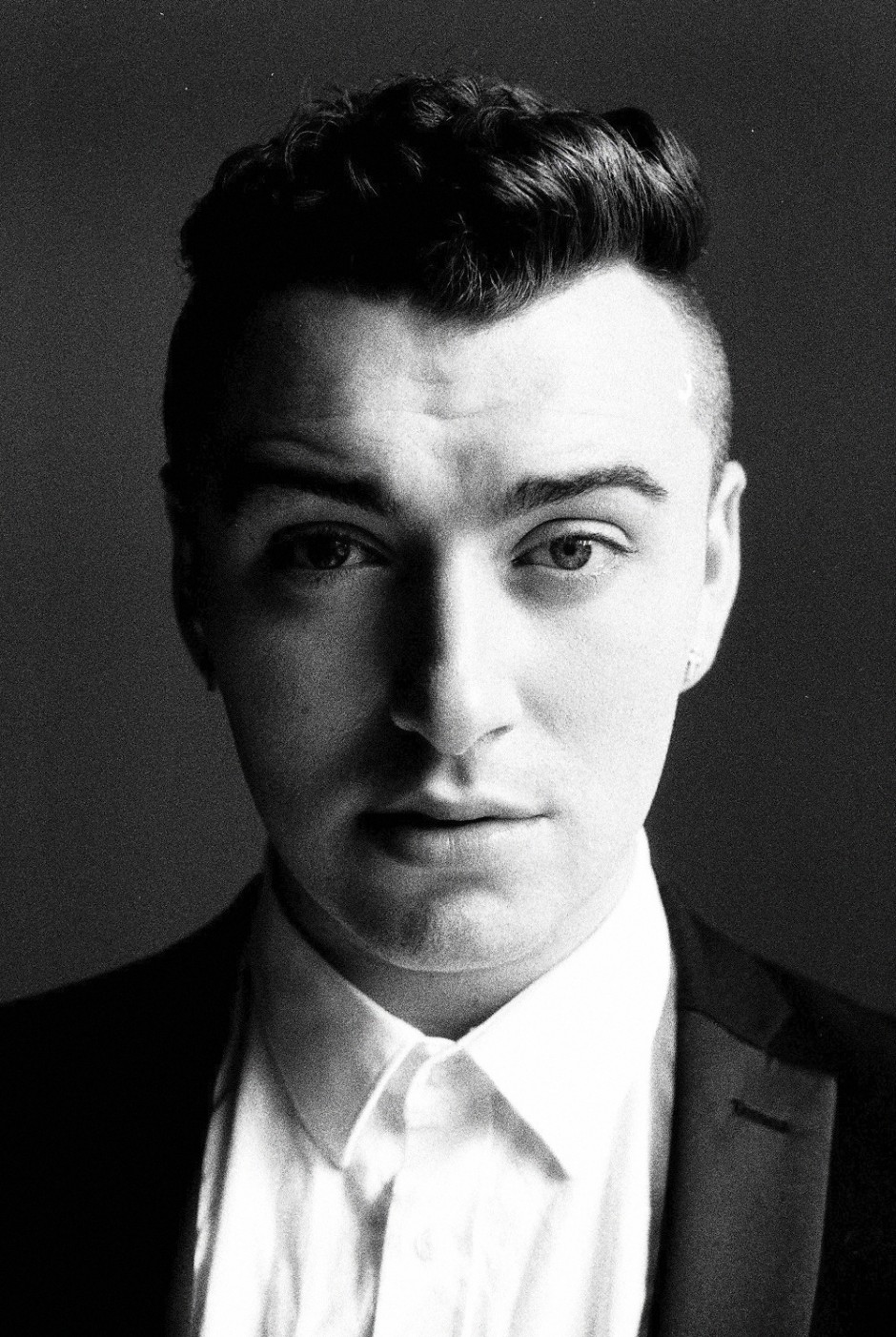 The Europeans have been dominating the music industry in one way or another for years. From EDM to boy bands. Everyone knows Adele and One Direction, but there are so many other British and European artists that are making noteworthy music. Sam Smith is just now making a splash after being featured on Disclosure’s, another […]

CBS’ Blue Bloods is one of my favorite shows on TV right now. On the surface, it seems like another run of the mill American police procedural show, but after watching just one episode you realize that it’s a lot more than that. It’s a family drama where the members just happen to be cops; think […]

I’m sure you’re all familiar with the Rocky movies franchise (Rocky I-V & Rocky Balboa). I could spend the entire day talking about them, because I love them, but today I want to spotlight the creator of the Rocky series, actor Sylvester Stallone. I’ve always liked him as an actor and after recently watching his […] 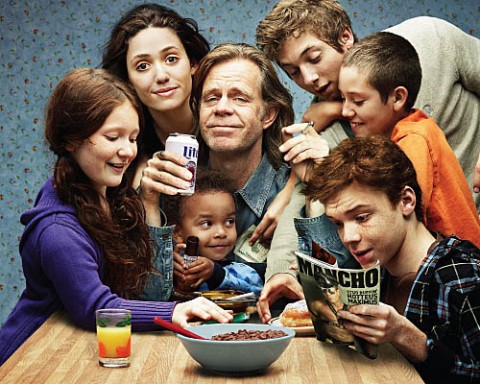 I’m from a large and polygamous family fully fitted with all the incessant bickering, unrequited love, and the best set of nephews and nieces that life has on offer. To an extent, I’ve always gravitated towards shows that celebrate the previously mentioned themes. I’ve watched and re-watched Brothers and Sisters, I’ve struggled to watch Parenthood but […]