A Show You Should Be Watching – Unreal 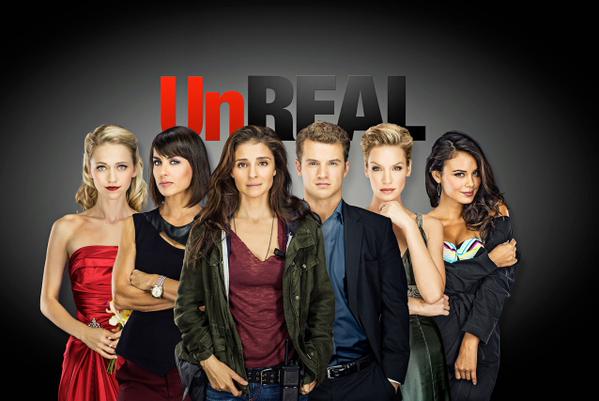 Go watch Unreal! Okay, okay I will stop yelling. So Unreal is a show that is about the behind the scenes of a fictional The Bachelor-type show called Everlasting. Shiri Appleby plays Rachel, a producer on the show who has just returned after having an epic and televised meltdown during the show’s season finale the […] 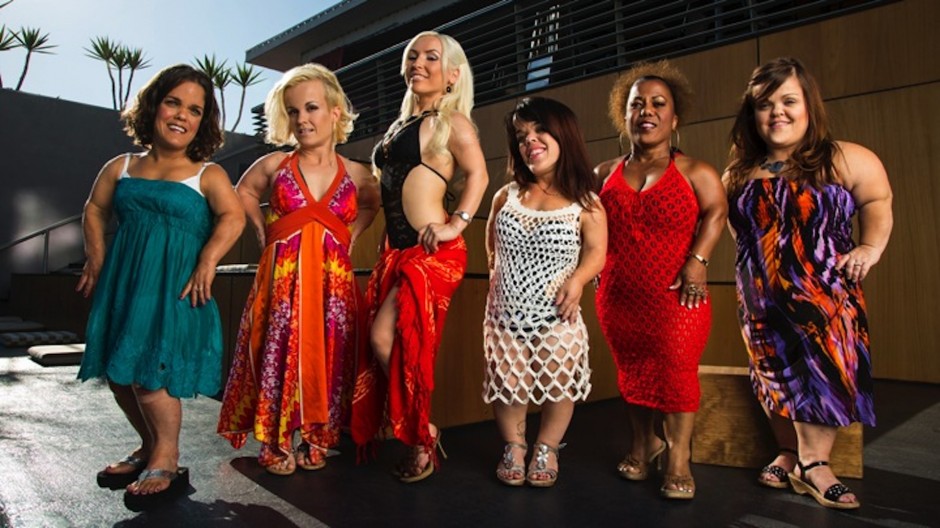 Okay..I know you are thinking with the amount of reality shows I watch, I should have 100’s of guilty pleasures but..ok yea I do. My latest on the list is “Little Women: LA”. I don’t know how to describe what it is that I feel when I watch this show. This reality show is a […]