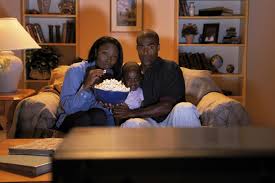 This list was retrieved from EW. These are the top 50 shows watched on broadcast tv in the last tv season. It’s a little sad to see how American Idol has fallen (#41 – although it’s the result show and the main show is now #29) It’s still a mighty dip for what used to […] 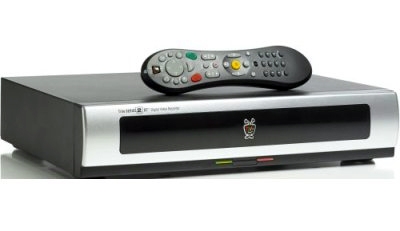 Ratings.Ratings.Ratings. It’s all the Networks (and I suppose advertisers) are concerned about. Everyone’s been talking about how cable has been trouncing network tv in ratings. I even said a little something about the demise of network tv. Seems the Fall of 2014 has brought about some good luck and I might have to eat my […]

In lieu of the series finale frenzy brought upon us by the fantastic Breaking Bad Series Finale, I figured  I’d share with you other series finale that had the most number of viewers of all time. Breaking Bad had a record 10.3 million viewers, which is huge considering it airs on AMC and its finale […]