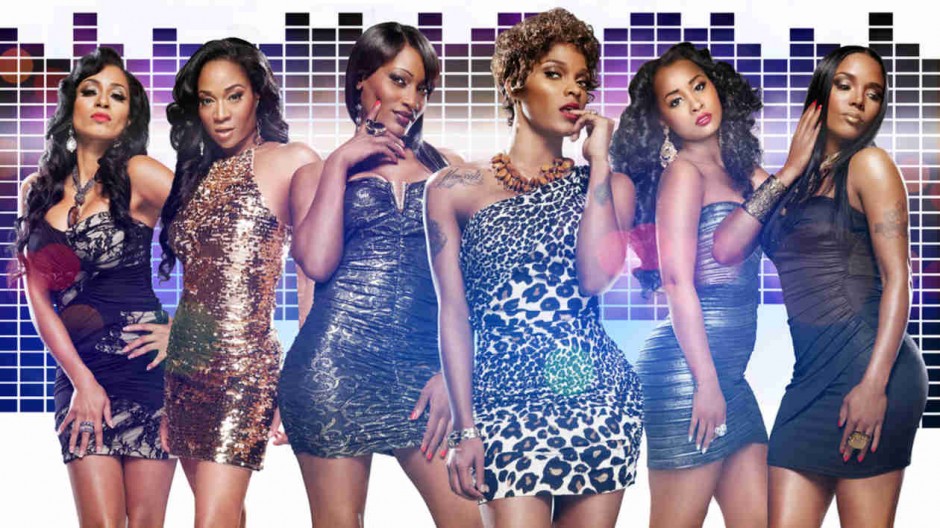 We begin this week with Mimi and Nicko the creep. Nicko is reading a tweet from Joselyn. Mimi is still faux stressing over the sex tape to Nicko as Nicko is creeping ear to ear saying they are trending and are the “biggest names in the world”. He reads a comment from Joselyn to her […] 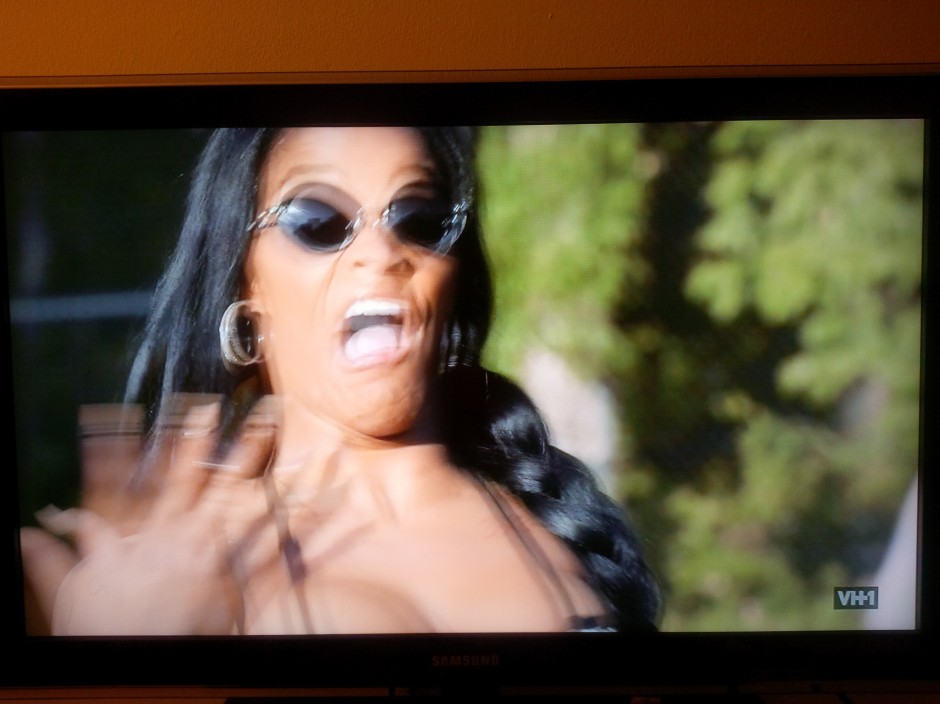 We start today’s ratchedness with Kalenna and her bff/smash buddy, Ashley at the strip club making it rain. She is admitting that her husband is right and she isn’t paying enough attention to her album and no matter how much attention she gives Ashley, she always wants more. She even stole her phone so her […] 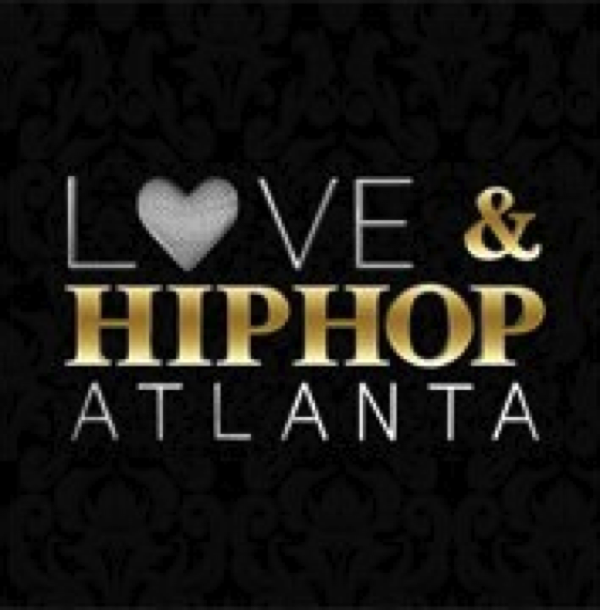 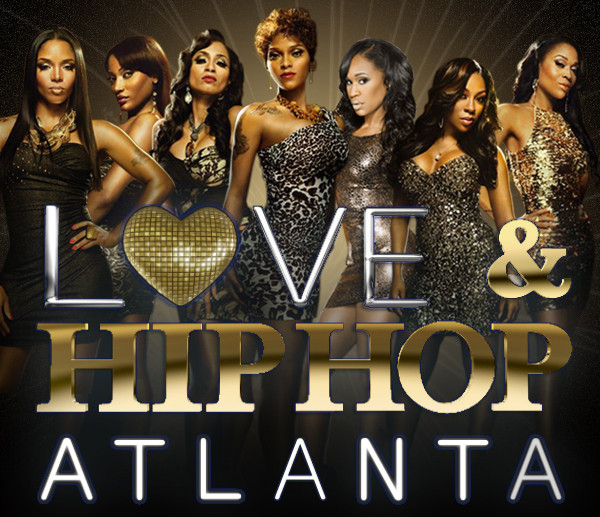