What you should be watching – The Jinx 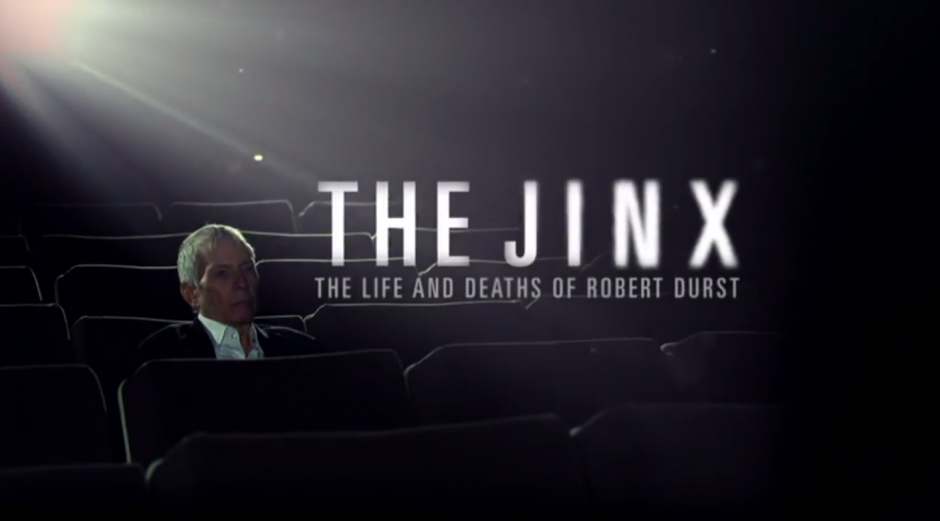 So, The Jinx (full name – The Jinx: The Life and Deaths of Robert Durst) is an HBO miniseries documentary directed by Andrew Jarecki who has previously done a movie that was loosely based on Robert Durst’s life titled All Good Things. The miniseries focuses on Durst’s life and how he has been linked to […]