My Thoughts on La La Land 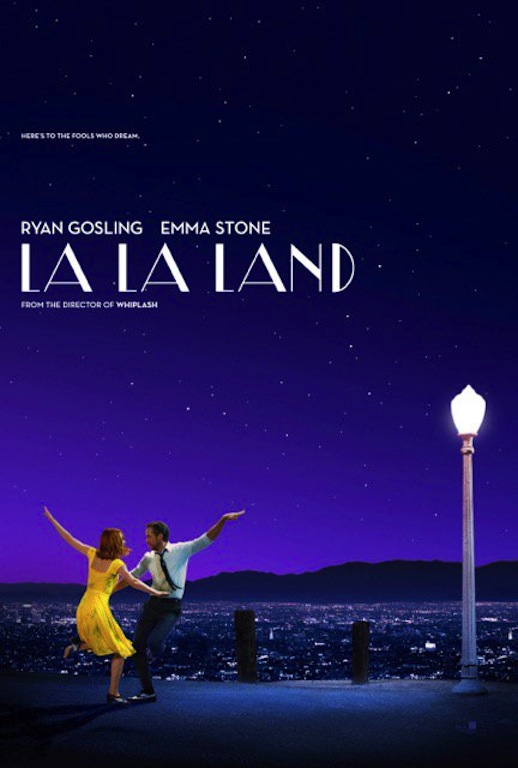 La La Land is a romantic musical drama that tells the story of an aspiring actress, Mia (Stone) and an aspiring jazz musician, Sebastian (Gosling) who meet in Los Angeles, fall in love and navigate the hurdles of trying to be a succesful star like everyone else in Hollywood, while also staying true to what they believe in.

See, La La Land has been primed for award season since it’s premiere at the Venice Film Festival in August. With each glowing review I read, I hadn’t watched it but I already secretly disliked it a little. Besides, it was a song and dance, how good could it be? Needless to say, I went in prepared not to like it or call it overhyped but folks, they got this grinch and I really liked it. In two words, this movie was “pure magic”.

Originally, the movie was supposed to star Miles Teller (Whiplash, also directed by Damien Chazelle) and Emma Watson and I can actually see that pairing, but that fell through and I think that was a blessing in disguise. Having older characters and putting Stone and Gosling together (their third collaboration) was the perfect fit for the vision of this movie. They have this chemistry together that channels the old movie star feel Chazelle was very obviously going for.

I’ve never thought Emma Stone was an exceptional actress. Don’t get me wrong, she’s a good actress but Hollywood seems to fawn over her at very high levels and I’ve never quite got why. That being said, she did her part in this movie and was right for the role. I liked the fact that she and Gosling weren’t like perfect singers and could just carry a tune nicely. It just brought some realistic vibe to the characters. Ryan Gosling. Whoosh. When I see him off screen, I think “oh, he’s cute” but when he is on screen (think Crazy, Stupid, Love) I think “goddamn, this man is sexy”. I don’t know what it is exactly but he’s so hot. Doesn’t hurt that the man can wear a suit. Or that he can actually act.

It’s so hard to believe that the director, Damien Chazelle is just 31 because he has the eye of someone who has been doing this for a long time. The way certain scenes were shot were just a vision to behold and it automatically transported you to a magical world. The opening scene (which was spoofed in the intro of the Golden Globes) paid homage to the LA traffic and featured heavy choreography on top of cars, I thought that was something different and appreciated it. I give immense kudos to the epilogue scene because it was such a cool way to end the movie and as I sit here, I honestly can’t tell you if the ending was a happy or sad one.

There was loads of color in this movie mostly shown through the gorgeous backgrounds and the vibrant colors in wardrobe choices. If you are familiar with Wes Anderson’s color style, the best way I would describe the colors in this movie was a modernized, HD version of Anderson’s color style. I am not a jazz aficionado but I thoroughly enjoyed the music and kept humming a particular song long after I got out the movies. Oh yea, John Legend is also in the movie.

I had one question in the plot which I can’t state without a spoiler but if you watch and would like to know what it was, feel free to dm or email me. I liked how it visited the land of reality and the unbelievable at the same time without crossing over into corny. I can totally see how anyone would think this movie was over hyped, especially compared to some of its competitors but personally, I get its hype. I think it was a wonderfully made movie that was very enjoyable. I recommend seeing it in the theater just to bask in the great visuals that it has to offer. 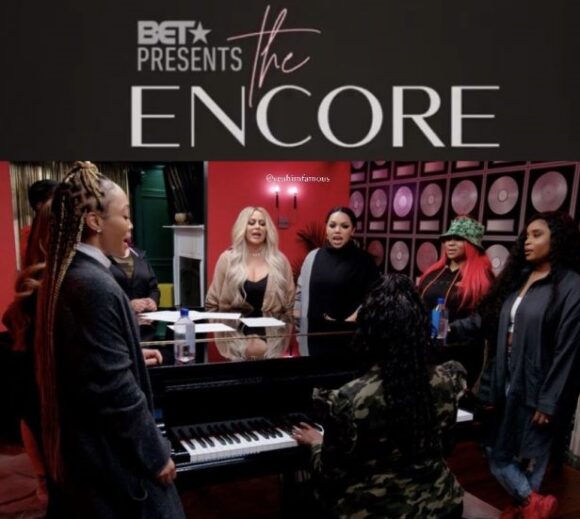