My Thoughts on “Suicide Squad” Disclaimer: I gave this disclaimer in my BvS review and feel I have to give it in every super hero movie I review. I am not a comic book girl and have no background. I simply watch for fun, to feel among or to lust. Speaking of lusting, this review is devoid of lust bias on Will Smith, Jared Leto and Joel Kinnaman.

Suicide Squad. Yet another super hero offering, this time based on DC comics. Unless you have been under a rock, you must have heard how people (ahem…critics) have been bashing the heck out of this movie. Never one to be left out of a convo and also because I was secretly rooting for the movie to do well, I found a way to make it to the movies and see for myself what all the bashing was about.

I am never quite sure what people are expecting when it comes to super hero movies because as far as I am concerned, they all follow the same format. Blow things here, have a conflict, have a villain, throw in funny words, maybe a romance or two, mostly a happy ending and set up for the next movie in line in the end movie credits. I am not expecting anything deep or Oscar worthy storytelling.

Did SS have its flaws? Yes. Did I enjoy it? Yes. I thought it had a pretty straightforward story line and an almost perfect cast. Will Smith was so bae and in a weird way, this role reminded you of why he is a star. He was an action guy when he needed to be, threw in the funny with good comedic timing and was just overall believable as Deadshot. I still have questions as to why he was dressed like a Superfly McPimp in the flashbacks. Viola Davis is just…this woman is so perfect as Amanda Waller. She’s such a good actress. Nailed it in every corner. Might be a little thing but I liked that they let her keep her afro.

Jared Leto as the Joker. I was nervous for him because after Heath Ledger where does one go? I thought it was a good fit for him when it was announced he was getting the role. While I can see how his performance could be a hit or miss (and maybe bring up Jesse Eisenberg’s portrayal of Lex Luthor in BvS), I personally think it worked. I definitely expected more of him in the movie but I just read that Jared Leto was quite annoyed that a lot of his scenes were cut from the movie. I wonder why that was.

On the flip side, Margo Robbie did a decent job as Harley Quinn but man, I have mentioned before how I never understand how producers/directors allow non Americans to butcher the American accent and give us some hybrid of an accent. That bothered me. She tried to hide it under the quirky but I could pick it.

Speaking of accents…Cara Delevingne. How does this girl keep getting work??? Of all the actresses in Hollywood, how did she get this role? She was not convincing as Dr Moon and not convincing as the Enchantress. Just convulsing on screen and calling it acting. I was quite vexed. Also, why was Scott Eastwood given a speaking part? He seemed thrown in there.

Overall, I enjoyed the movie. Thought it was fun and totally loved the soundtrack. I wish the fight scenes were a little bit more clear. It was all blurry and I couldn’t tell what was going on. Don’t listen to the critics, they clearly have a stick up their ass. I hate to compare but in case you were wondering I did prefer this to BvS (sorry Ben Affleck, I still love you though!). Give it a shot and tell me what you think. If you have seen it, what did you think?

[…] Suicide Squad – (What? it was nominated for makeup and hairstyling) My thoughts on it here […] 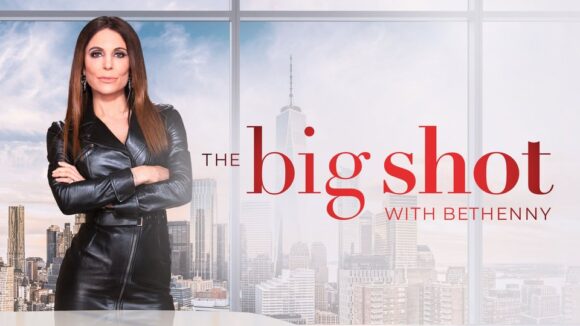 The Big Shot with Bethenny is a “competitive” reality show where reality star, Bethenny Frankel best known for being a former RHONY housewife turned successful 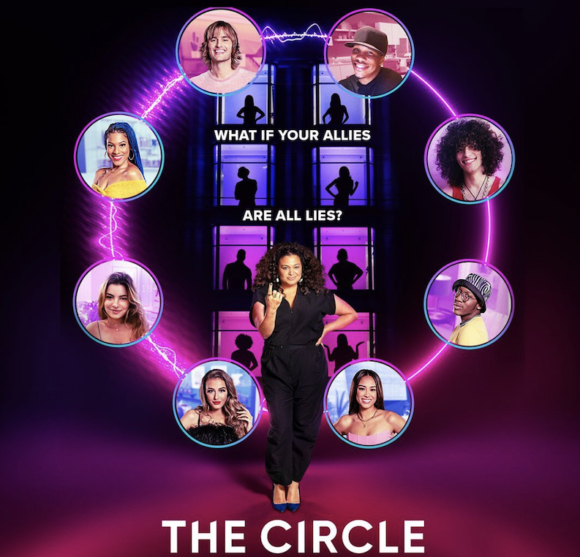 My Thoughts On #TheCircle Season 2

I have spoken about my love for this show before here (read to understand how the show works). By all accounts, this show should annoy 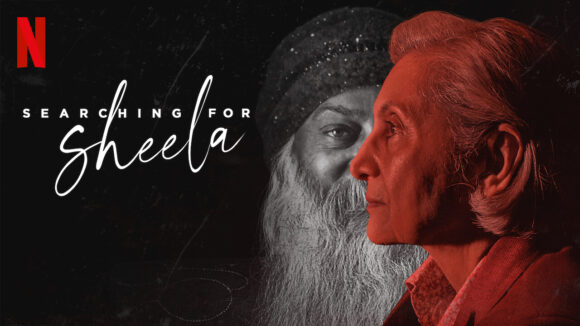 You have to be under a rock if you have never heard of Wild Wild Country While the story by itself was mind blowing, the