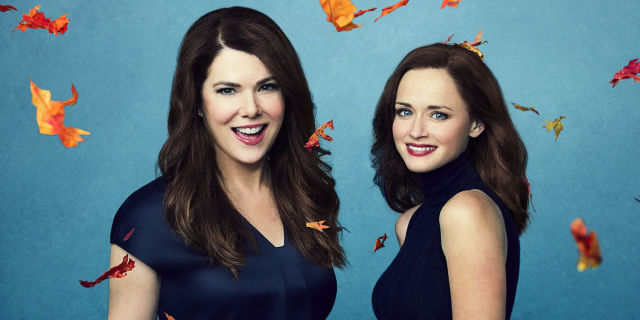 I just posted a list of the highest paid tv actors in comedy (per episode) which you can see here. As promised, here is the second of the three installments.

I shed a little tear for the Lyon kids. I mean I know they all were virtually unknowns when they started but it just seems so paltry compared to all the amounts listed before it. See any surprises? 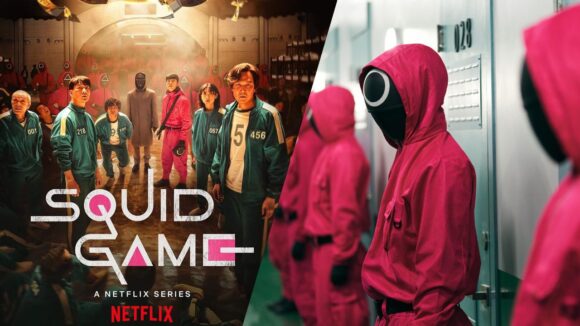 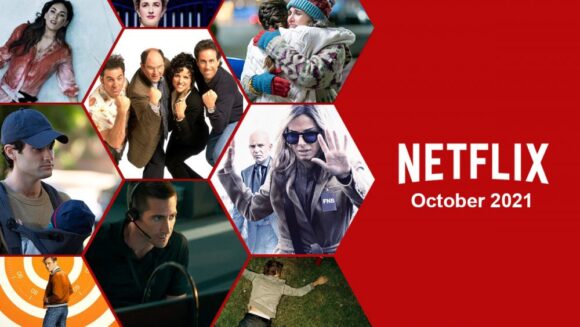 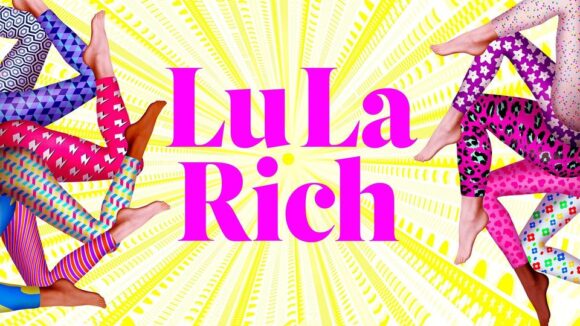