We pick up from Joselyn’s proposal in Puerto Rico. Stevie says he is not saying yes or no, but he is saying that they have time but he will keep the ring. Stevie says that a man is supposed to propose to a woman and she should accept the answer he gave to wait and be patient. Joselyn says, him accepting the ring is good enough for her. Stevie says he has gone through this before and he doesn’t want to hurt her and for her to hurt him, Joselyn says she will never hurt him and Stevie wears the ring and declares them life partners.  Joselyn says, “Thank you daddy for wearing my ring”. They kiss and hug it out. The girls – Erica, Traci and Karli are at Rasheeda’s house to repaint her house. She lets them know that she is having a boy and updates them on how things are and how she got an attorney for separation. Erica says it sounds familiar and these men have to realize they can’t have it both ways. Erica tells them about her meeting with Scrappy and him asking her to reconsider the engagement. Erica says she realizes that she doesn’t have to be with Scrappy to have a family and toasts to being single and drama free.

We see Scrappy complaining about his rehab home as we see him work out and make breakfast. He says it isn’t jail but it is hell and it gives him time to think. Momma Dee makes sense when Scrappy tries to say he was smoking because of the women in his life. Momma Dee says he should step up and take responsibility because he wasn’t smoking cuz of her. Scrappy tells her how being a bigger person is hard for her but she should try and get with the program. Momma Dee gets crunk saying Scrappy can’t make her accept Erica because half a family looks bad. KrazyMichelle, who seems to have had a personality makeover announces to the girls that she is leaving Atlanta and moving to New York. As Krazy says she was ready to date and hadn’t had sex in 8 months, Joselyn announces that she “can’t go without no dick for 2 days”. Ariane is rolling her eyes just as Joselyn announces that she and Stevie are engaged. Erica asks if he gave her the ring and she says she got it. Ariane says she sees her passion more than she sees his. I am pretty sure we know how Mimi will hear this story.

Stevie and Benzino get together with BudgetJoselyn(the girl in Benzino’s video) in tow. Somehow, BudgetJoselyn gets up in arms cuz Stevie calls her a Joselyn lookalike. Benzino, poor guy so desperate to find love recounts how they met and how she asked to take a picture with her, how people call her fake Joselyn and he says “the rest is history”. Stevie tells Benzino about his engagement and its funny how he keeps saying life partner and not wife. Kirk pulls up in a G Wagon filled with balloons, bags and baby clothes and honestly it looked like a mobile cart you’d find in the mall. He attempts to apologize to Rasheeda but isn’t really apologizing as he still blames Rasheeda and seemed more focused on being right. May I just add he was dressed like red paint threw up on him with a hat that said “Frost 117”, umm please dress your age, Kirk. Rasheeda says she does not accept his apology and feels they need space. She walks off and leaves Kirk standing outside.

Ariane and Erica stop by to see Mimi and Erica says Ariane thinks they should both be the one that breaks the news of the engagement to her. They break the news to her and Mimi bursts out laughing. Mimi says she hopes hes a better man to her than he was to her because if there’s anything she knows about Stevie is he doesn’t care about anything else but “his dick and his money”. Mimi tells them how Stevie sent her a text while in PR to not believe anything she hears. She admits to being stupid with Stevie but she has learned and Erica says she is proud of her. Karlie and Krazy are together and are talking about how people are making amends and maybe Krayzie and Rasheeda could make up. Rasheeda walks in and they start a conversation. Krazyie tells her that Rasheeda hurt her the most. Rasheeda says that Krayzie will hear a lot of things she doesn’t like but she cant fight everyone. They seem to settle their differences and that was that.

Joselyn and Stevie stop by to see Benzino. Benzino gives them a gift and as Stevie was so excited to see what it was, Joselyn doesn’t seem too pleased. Benzino says he made a mistake and he was wrong. Joselyn says she forgives him because her man has some type of feeling for him and she has to do what he wants anyways. She leans in for a kiss as the other customers stare at them. She asks Stevie again, when they are getting married and Stevie tells her again that she needs to be patient. This Joselyn desperation is unsettling. She says if she doesn’t ask it will never happen. Scrappy and Erica are in his luxury rehab apartment and Scrappy tells Erica that he is scared to talk to her sober. Erica says she thinks Scrappy never knew what he wanted from her and after 11 years of trying it’s time to let it go. She drops the ring on the table and Scrappy asks her why she has it on the table. Erica clarifies that their relationship did not end because of his mom.

Stevie is playing on a white grand piano. Joselyn says it took a while to get here – she’s shot a video, they’re engaged and it’s time to celebrate with champagne and beefcake. She’s all dressed up and she walks in to 3 glasses. Stevie tells her to sing something as Mimi walks in. Mimi takes a seat as Stevie starts a speech about his pledge to take care of his daughter and Mimi and Joselyn are his family. He puts a ring on Joselyn and says they are life partners. Joselyn is still confused and not happy that Mimi is there. Mimi is sipping on champagne and saying her congratulations. Stevie asks Joselyn if she likes her ring. Stevie walks over to Mimi and gives her a ring too and says that he doesn’t want to leave Mimi out as Mimi gloats in the background and raises her champagne glass, Joselyn goes crazy and tries to fight Stevie calling him a bitch. Security has to intervene and we are left with Mimi cackling to herself and talking to herself saying congratulations to Joselyn.

Being the season finale, the show does a little piece on each cast member. We see K Michelle packing up and headed to New York. Scrappy says his eyes are clear and he can see the future. We see Scrappy on stage with his mom cheering him on. Gorgeous Erica is being made up and doing a photo shoot. She says she made herself happy. Traci, who I completely realized wasn’t missed this episode is bowling with Drew and her son. Rasheeda is getting her baby room ready as we see Kirk free wheeling as if he is a teenager, she says she doesn’t know if she can forgive him and only time will tell. Joselyn tells us how she cried when Stevie ruined her engagement. We see her doing squats and telling herself to be happy and she doesn’t need a man to be happy, she ends with “eff love”. Mimi says the best advise she would have given herself a year ago would be to believe herself and be focused on her daughter, as we see both of them on the beach. Stevie says he is a great guy and he brings “excitement, happiness and stability” to women’s lives, so he should be getting more gratitude.

And so ends the season of Love and Hip Hop Atlanta. It has been a pleasure recapping this season for you. Thank you for reading and for following all season! 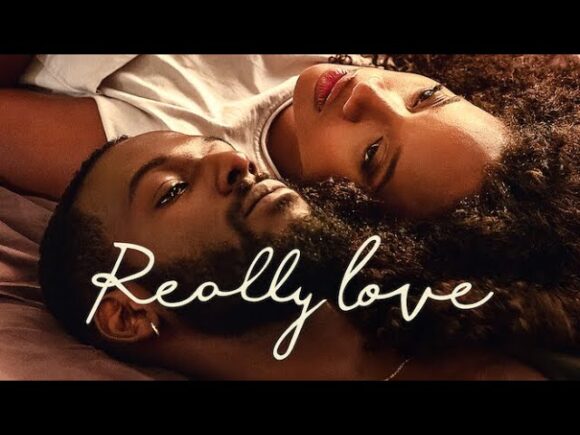 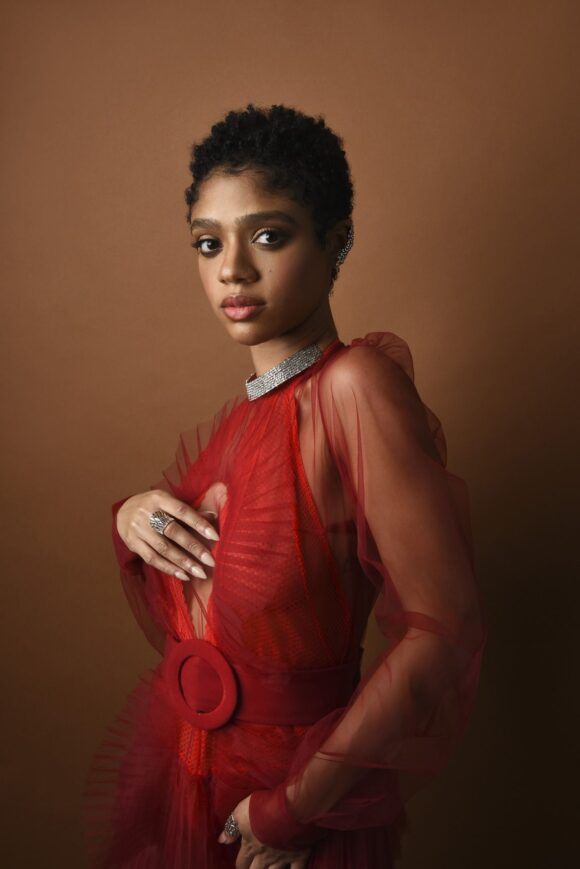