Monday brings us another public holiday besides the barbeque and frolicking in the good weather, what else is there to do besides participate in America’s favorite past time – watching tv! Since there’s a weekend right before Memorial Day, you have more than enough time to binge watch a tv show. To make things easier, I am going to recommend shows that have only one season, so it’s let’s intimidating for you to get a start. 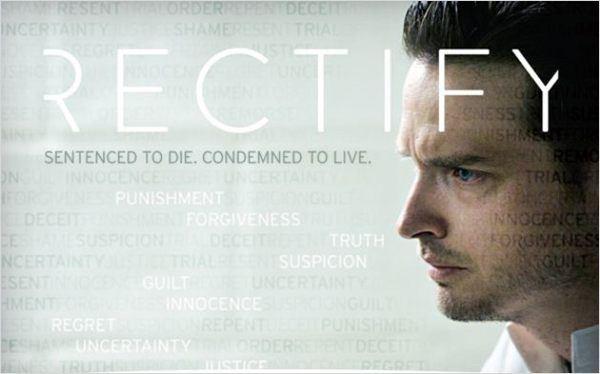 This fantastic show from Sundance Channel is about a man arrested at age 16 for the death of his then girlfriend. After 19 years on death row, DNA evidence frees him and we get to see how he deals with freedom, how his family deals with it and how the town reacts to this news. I have to say it is a subtle but strong show (some may call it slow) but I thoroughly enjoyed it. It’s only 6 episodes so should be an easy watch (Available on Netflix) 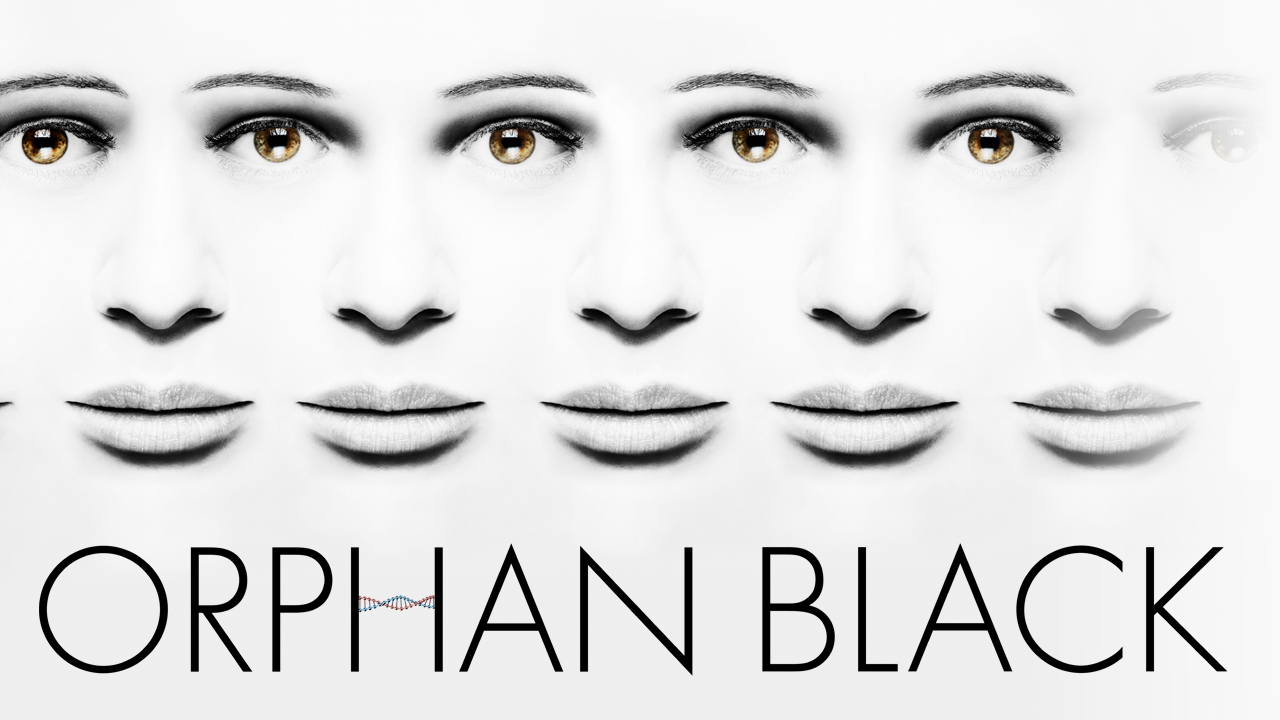 I can’t rave enough about this show. I feel like I was spreading the gospel when I watched it. The BBC America offering is a show about a woman who assumes the identity of a woman who looks exactly like her after watching her commit suicide. She gets to find out that there are many more clones like her and so the journey begins for us, the viewers. The fact that each and every clone is played by the great Tatiana Maslany will always have me in awe. It’s such a gripping and enjoyable show and just 10 episodes. Do yourself a favor and watch.

You must be under a rock, if you haven’t heard of Netflix’s hit break out show, Orange is the New Black. The show, loosely based on a book, centers around the life of Piper Chapman, who finds herself in prison after transporting drugs for her ex girlfriend (who eventually ends up in the same prison). The show is a well done one that makes us connect with every character by making their stories personal. All 13 episodes are streaming on Netflix. You can read my review on it here.

The best new show to me last year, it seemed to have elicited divisive reactions. There are people that either loved it or hated it, no in between. It tells the somewhat true story of Dr Masters and his assistant who went into sex research by observing couples having sex in real time. There’s a lot more back stories but ultimately an enjoyable watch. Do not watch with kids though. The show is graphic. (Watch on Showtime On Demand)

The good spy drama from FX is about Russian KGB that have assimilated into the American culture. Phillip and Elizabeth seem like a regular American family. Travel agents with 2 children but they spend most of their time taking orders from their boss – The Russian government, while being neighbors and friends with an FBI agent, Stan who is having a secret affair with a Russian spy. Get all that? Season 2 is currently airing but if you binge watch it, you’ll just have another season ready for you when you are done. 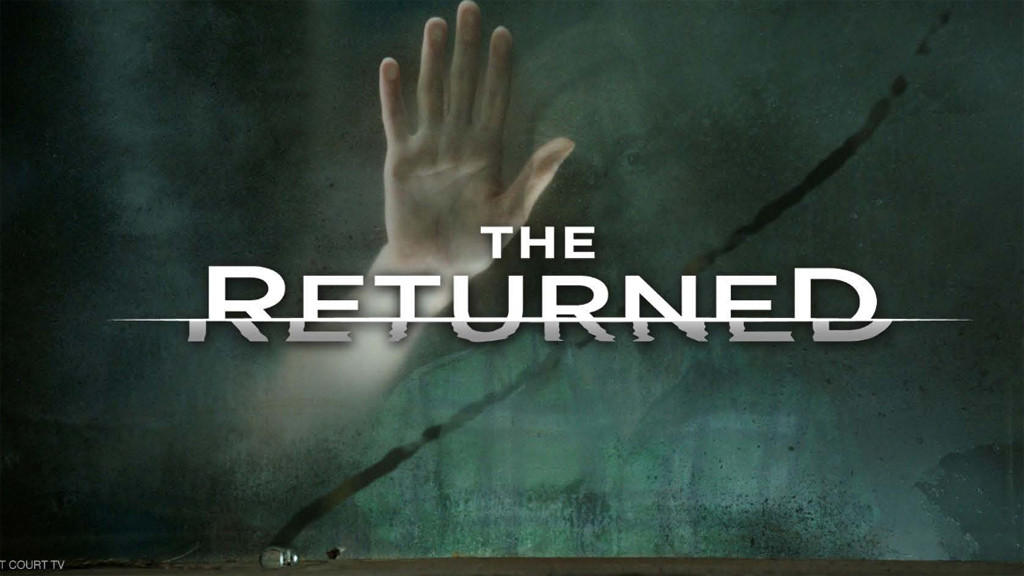 The French drama on Sundance that tells the story of dead loved ones returning to a little town. The dead people don’t realize they have been dead and the loved ones they left behind don’t understand what is going on. There’s a story for each family but somehow or they other they still connect. Just 8 episodes and is streaming on Netflix.

I’ll probably be in the minority with this one but I thought it was a fun watch. A bunch of undercover cops who live in a house called “Graceland” and have to risk their lives for cases. A newbie joins the house and is put on a task to see if the star cop is “dirty”. (Airs on USA)

So, that’s my shortlist for you, hope you find at least one thing to watch. I’m sure the list could be longer but I wanted to keep it to shows that have only one season. Are there any (one season) shows that you’d recommend?